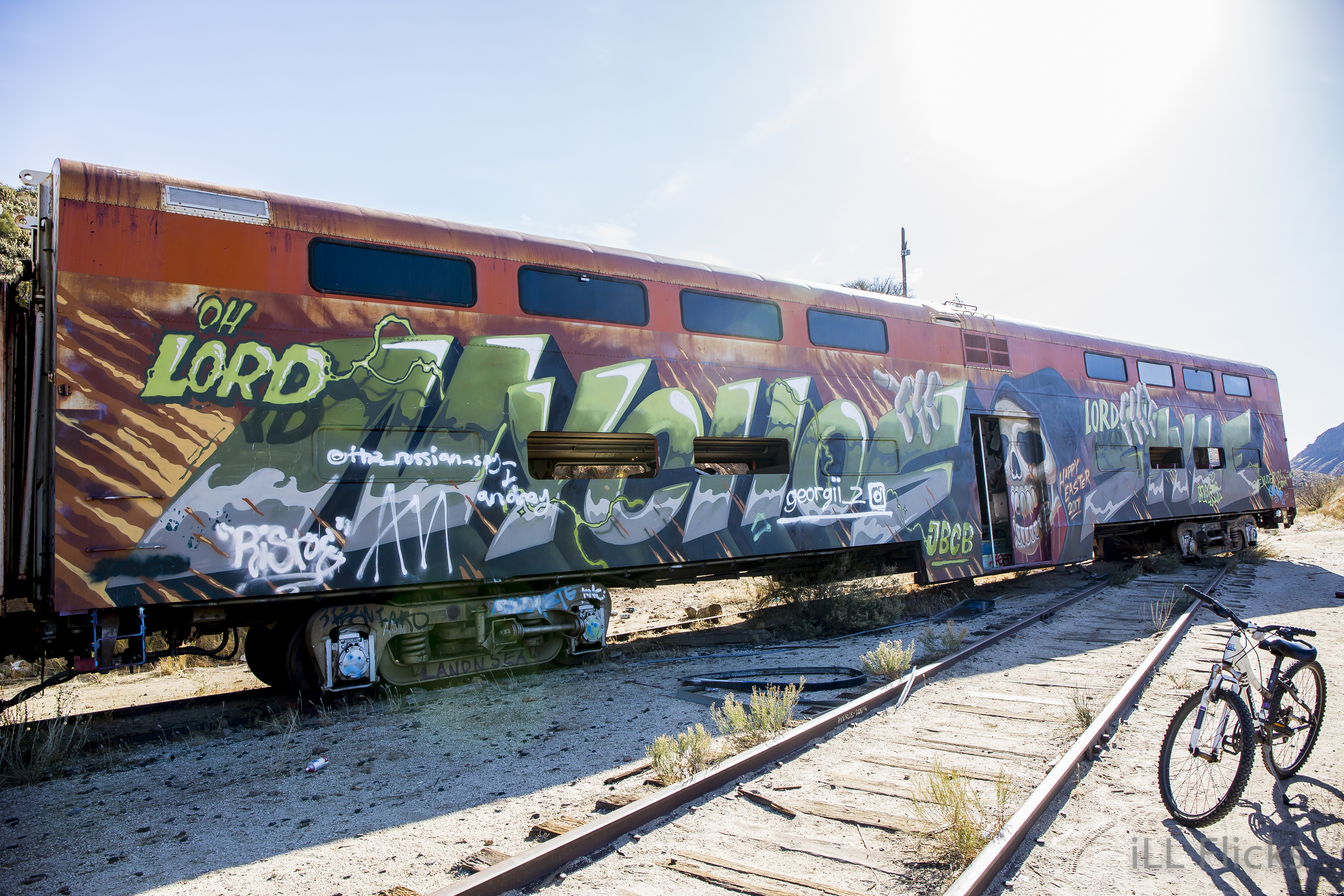 The “Impossible Railroad” was constructed at the persistent urging of Teddy Roosevelt, and got its nickname because of multiple, rockslides, earthquakes, and collapsed tunnels. It took 10 years to complete (1909-1919) and connected San Diego with the Imperial valley by way of Mexico. It’s usage began to peeter out in 1951 and ultimately stopped 2010 as upkeep became too much for rail companies to absorb

The Goat Creek Trestle was in response to one of the tunnels collapsing and is the world’s largest curved trestle. It sports a 14 degree turn spans 750 ft long and is 200 feet high.

The largest in the world is what got me interested and ultimately put it on the to-do list. The “easy” way to the trestle is a 14 mile hike….I know 14 miles common man…but it is flat. Hella flat. Just make sure you wear trail runners or hiking shoes and bring a healthy amount of water. I was a fool and went with just some running shoes and feeling every rock had me dreaming of prosthetics after about 6 miles.

When all said and done however, is was so very worth it. The scenery while not very diverse was amazing to behold and the just how expansive it was, was tremendous. Add in the fact that we got to see the sky go from yellow orange to blue purple as the sun was setting. There were the 12 or so tunnels to walk through and there was half a dozen or so trestles to walk over as well. For me the best eye candy was the abandoned passenger cars left on the rails covered in paint and hand styles. From swampy to nychos…dope, dope, dope.

And not to discount the trestle any it was a sight to behold. It is massive and looking out over the landscape from the middle was breathtaking.

Here are some flicks. 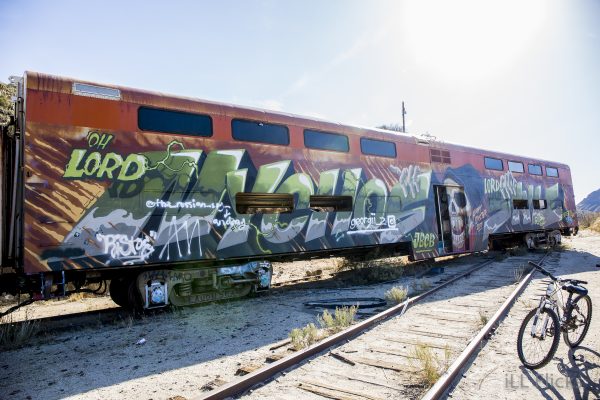 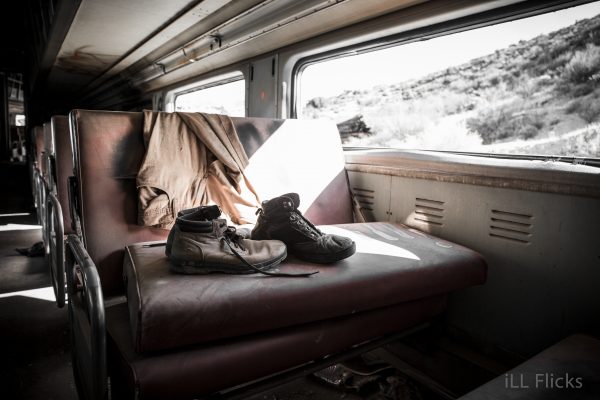 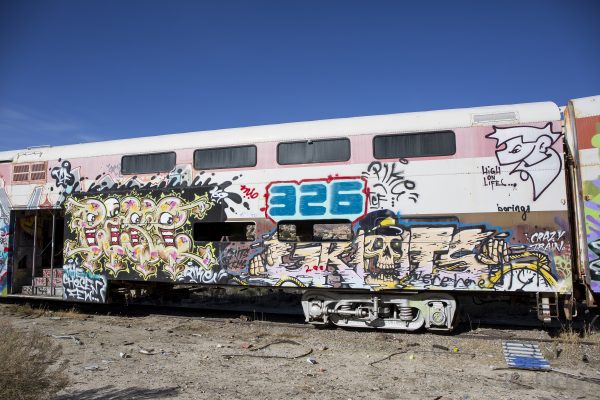 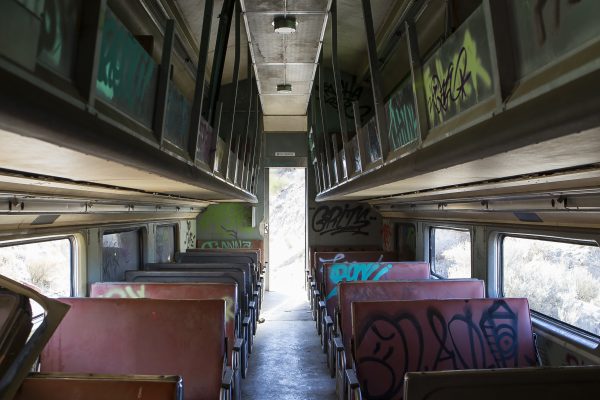 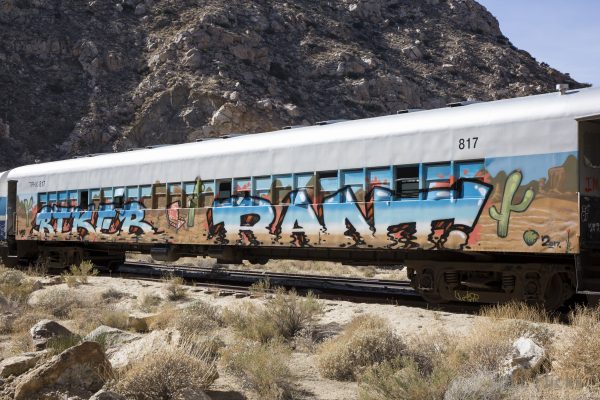 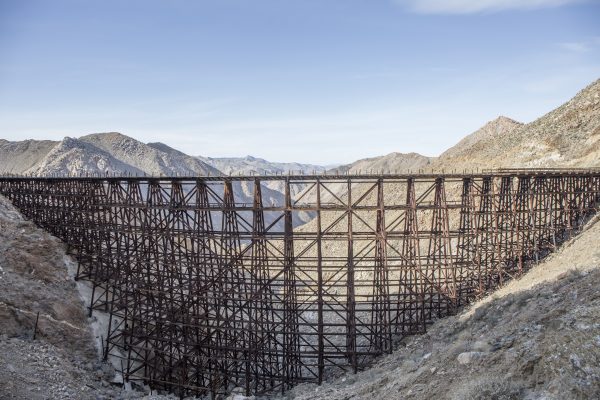 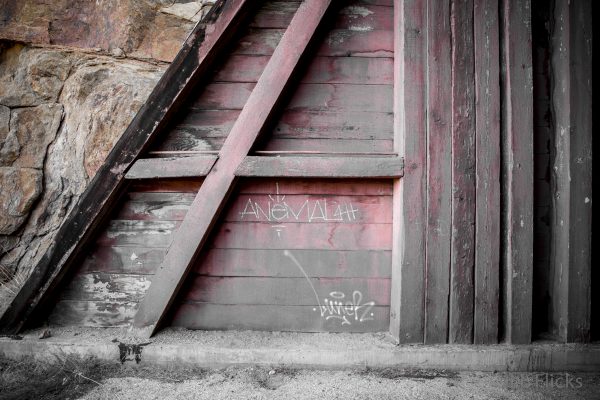 You can find the link in my bio. Be smart be safe

More art please. Eye smiles and good vibes. It a u

Another warm afternoon spent in a cool place looki