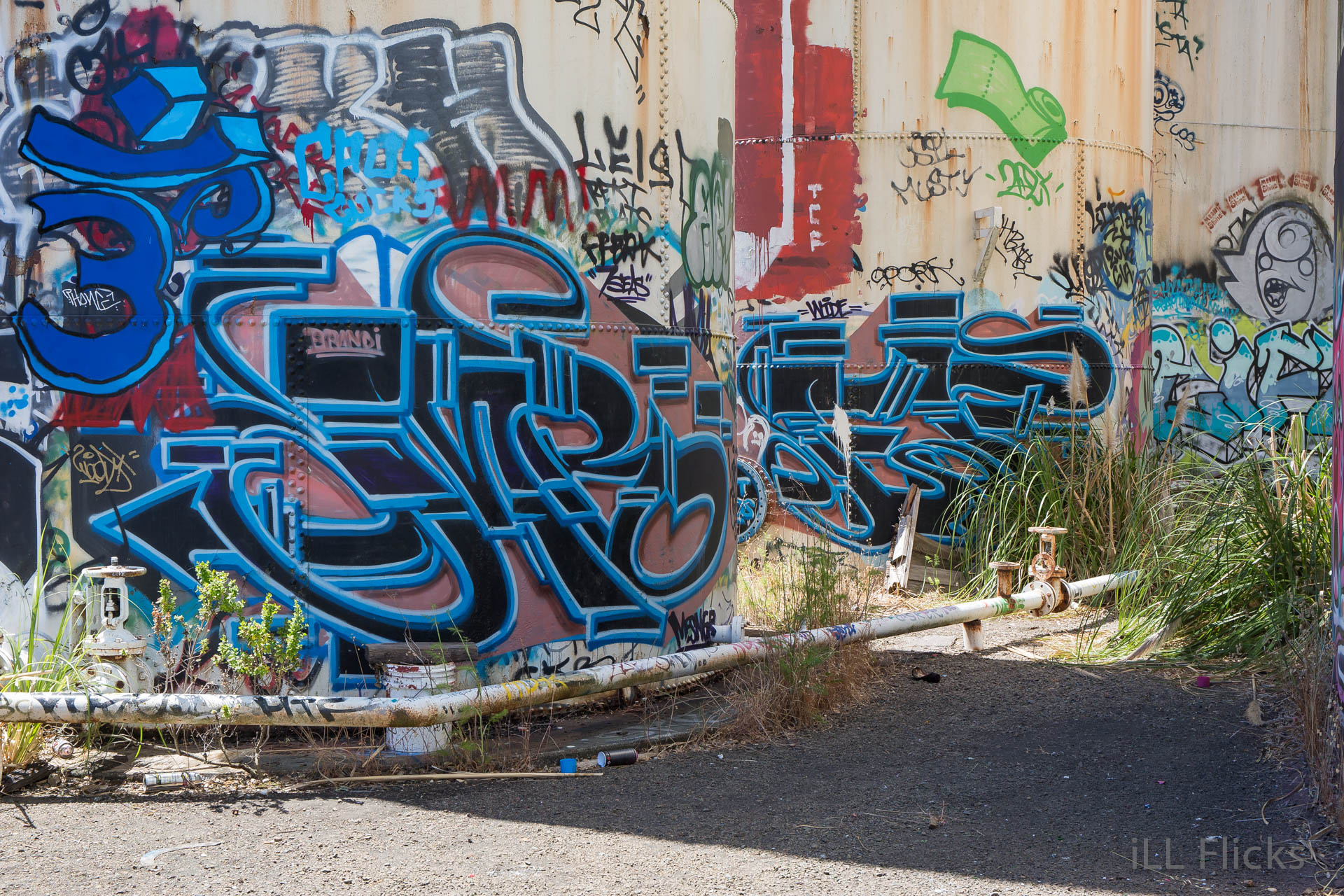 Im finding that this is the case more and more often these days.

Makes me wonder if I should have been more active than I was early on, as I am finding the gems either faded from their surfaces or the whole structure(s) leveled, charred, or in some fashion inaccessible. To bad so sad, its the name of the game.

I had known of this location soon after the swampy went up but, but when I tried to verify through another explorer I was spurred and thrown off trail. I should have stuck to my guns and just gone myself. Mind you, it didn’t take me the 4 years to find out I was told wrong, that came after about a year. Life just happened and things got moved down on the priority list.

I imagine that this location was at some point used in the refinery process based on what is built up around it. I’d be hard pressed to believe that it was a component of the wine operation nearby. Its a peaceful colorful place on top of a hill/ridge that looks out over the water. Should I have know it was going to as serine as it was, I would have packed a sammie or something and just soaked it all up on top.

Whatevers, enough of that. Here are some of the photos. 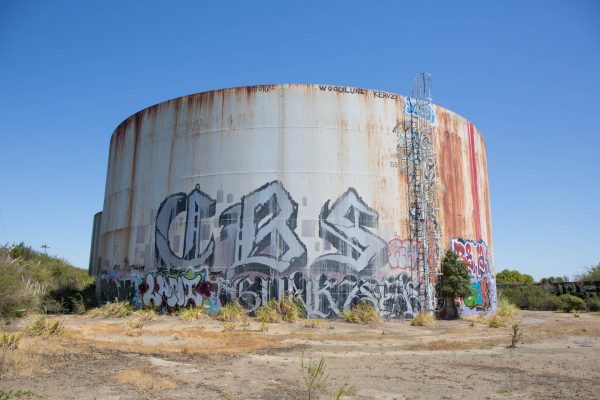 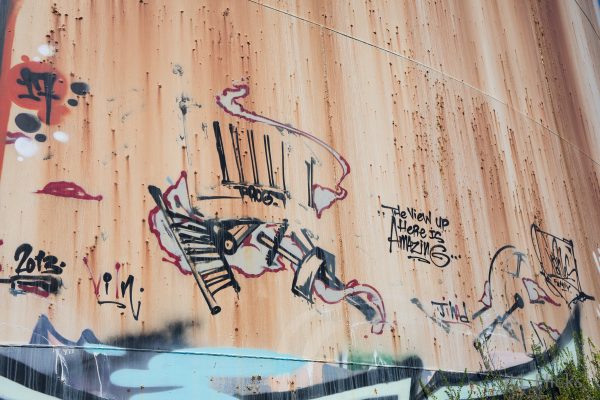 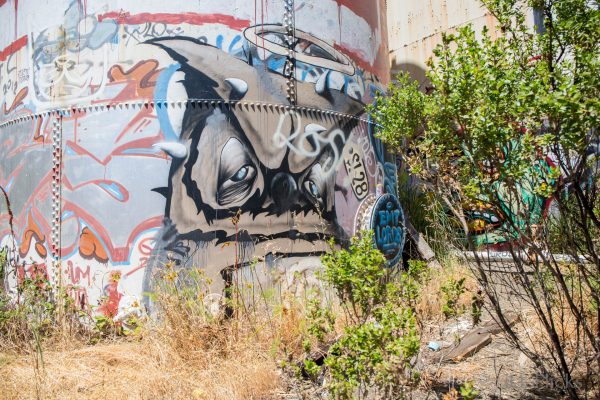 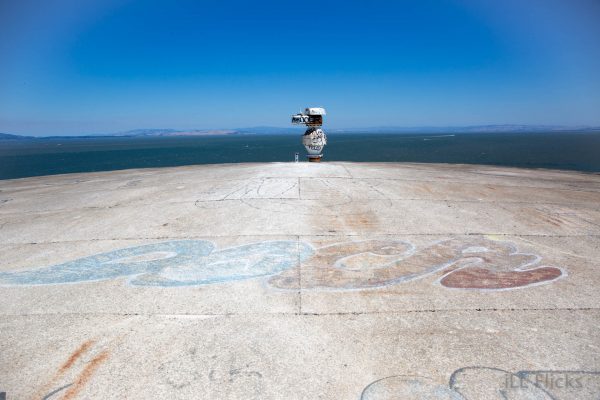 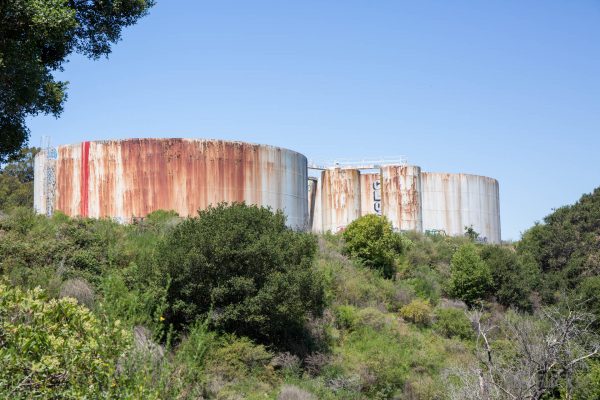 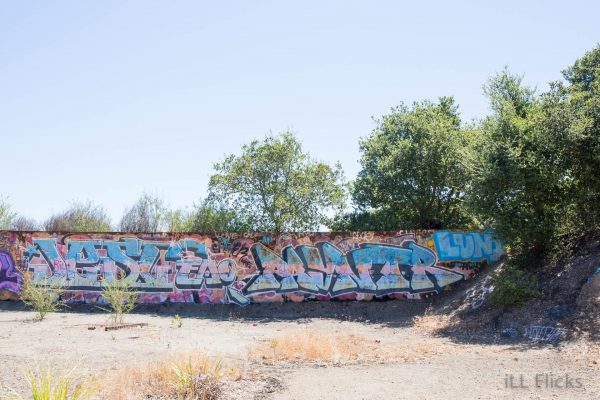 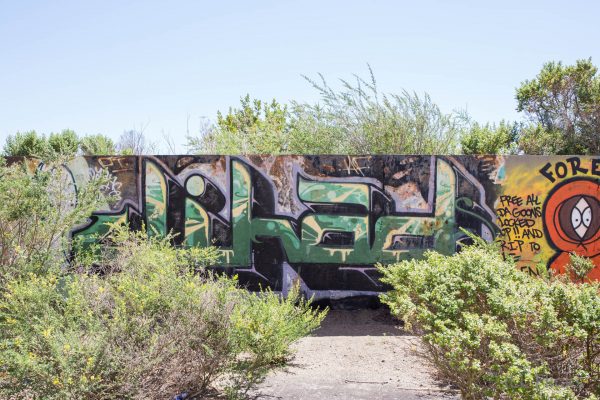 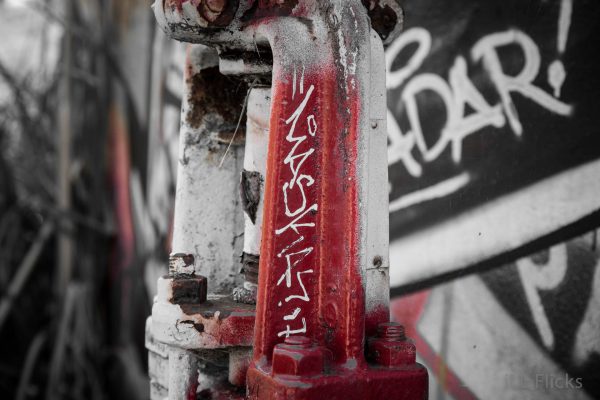 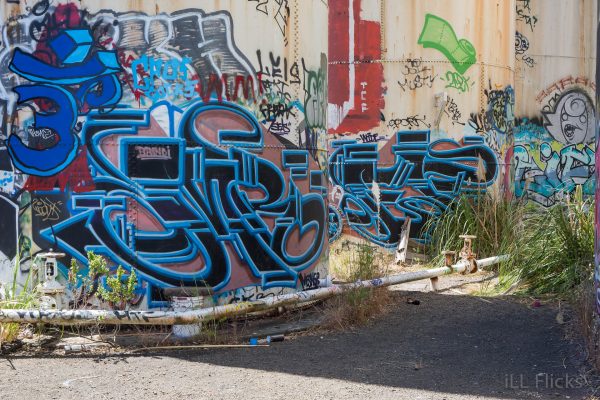 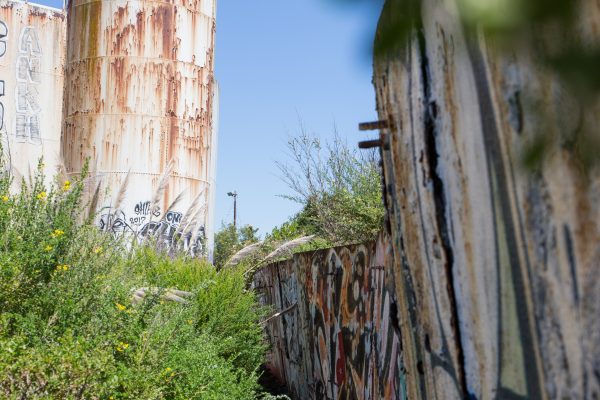 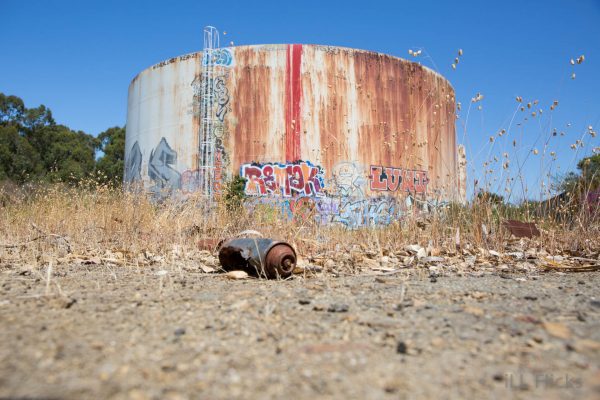 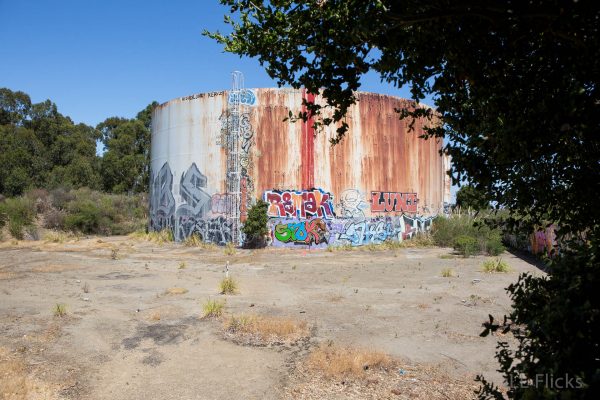 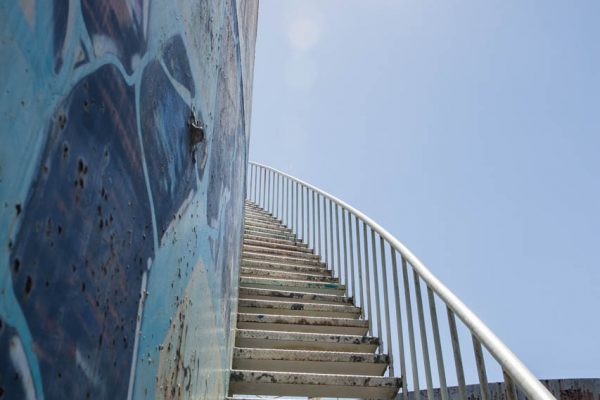 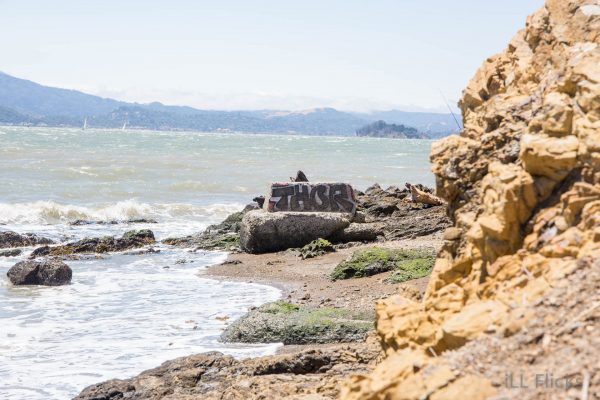 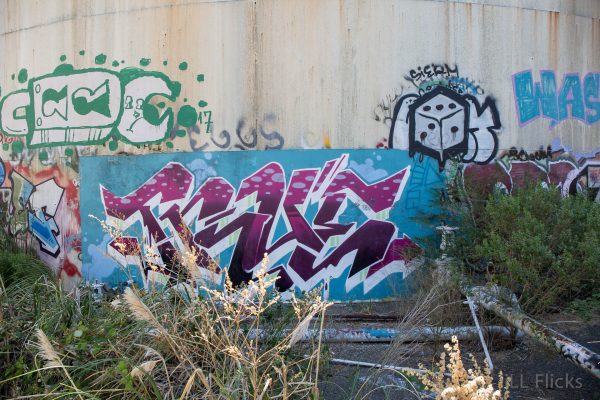 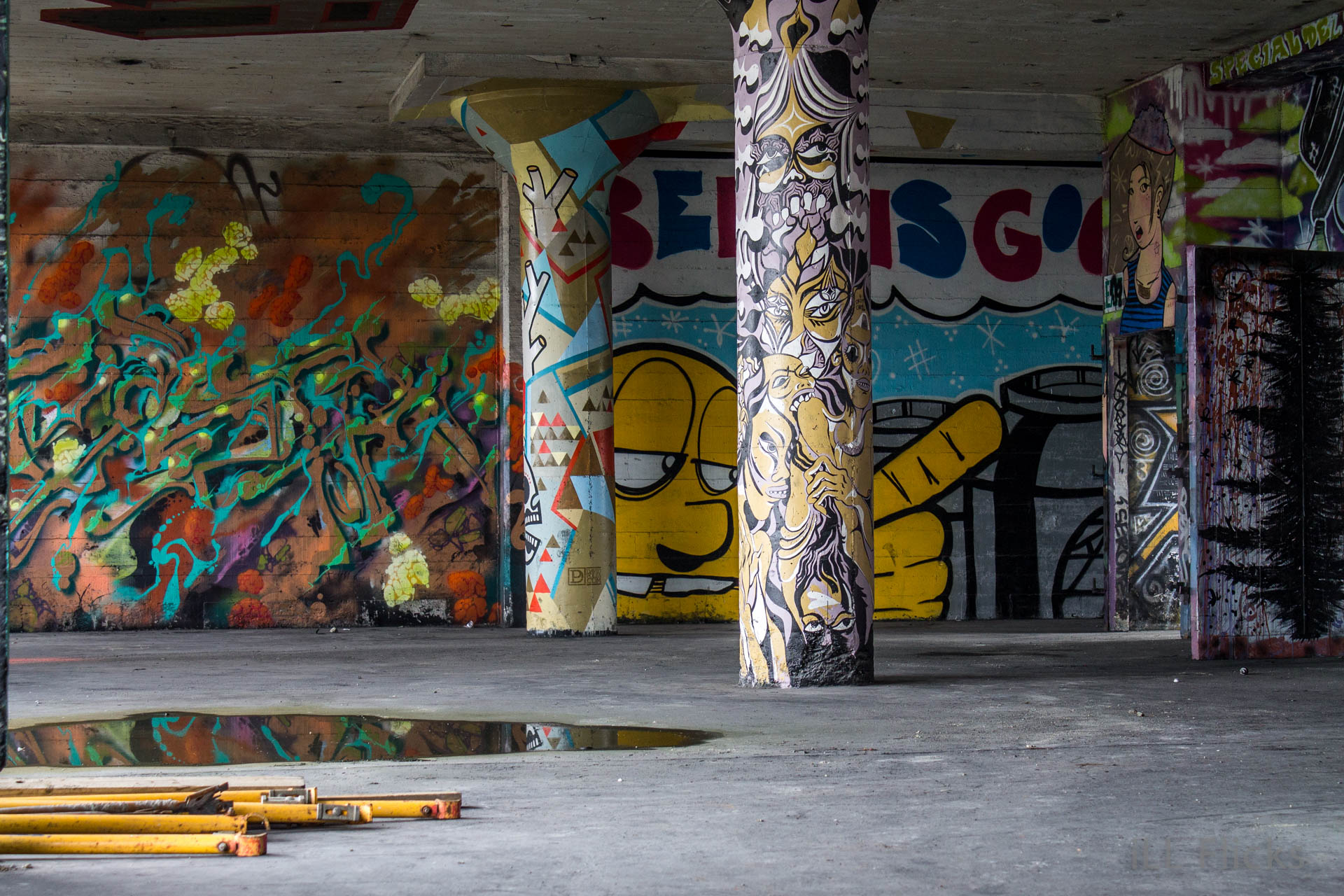