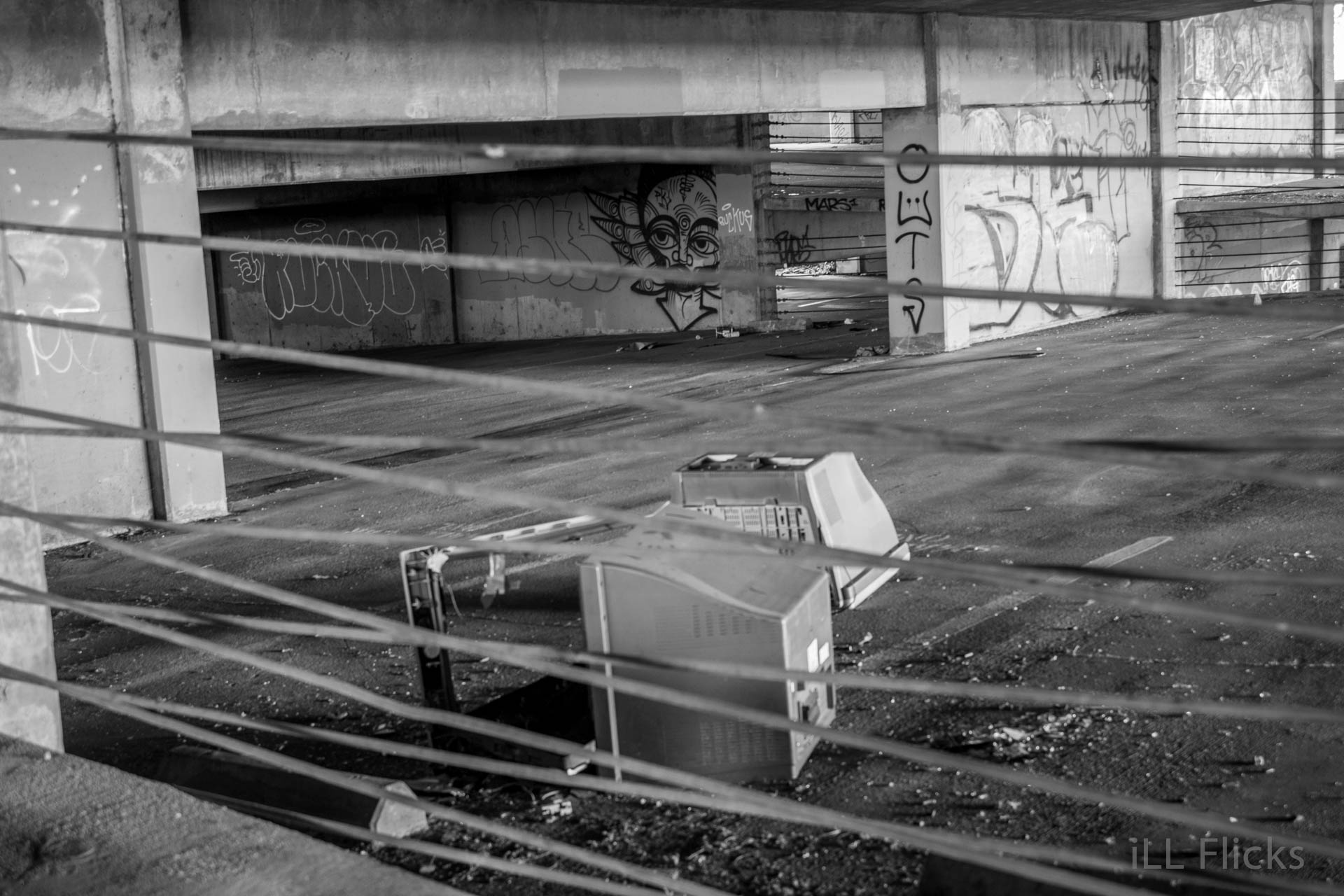 To think that I shopped at this chain for as long as I could remember never knowing that’s it had it origin in just up the road in Hayward. It took an explore of their corporate headquarters after a Google cruise to find out. Better late then never, I suppose.

The finding out about a location is a big reason I enjoy exploring as much as I do. You end up learning more about the business, the building, and the community around it as you research about locations. A pretty kick-ass byproduct if you ask me.

1949-2008. 59 year run as a discount department store that saw growth from the first store in San Lorenzo to 189 across 10 states…I say not to bad at all. The pictures come from their headquarters in Hayward, that had been vacant for a number of years prior to this explore, which took place on Halloween 2015. It does not feel like that much time has run off the clock since that adventure.

I know I missed some of the more popular rooms in here, but I am ok with it. It was a good explore even though most of required a flashlight of some type. Enough jib-gab, here are the photos. 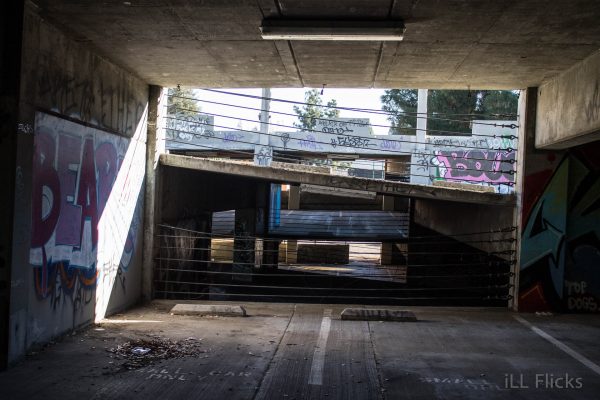 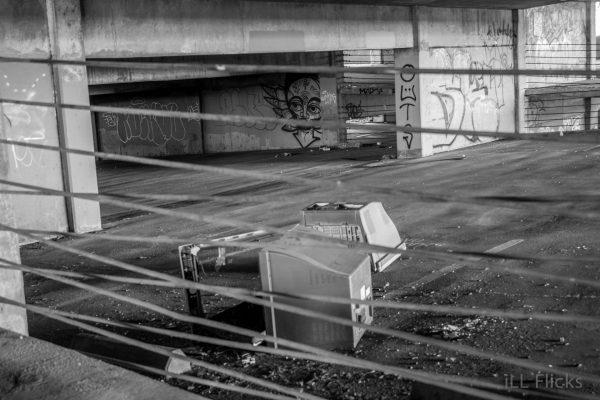 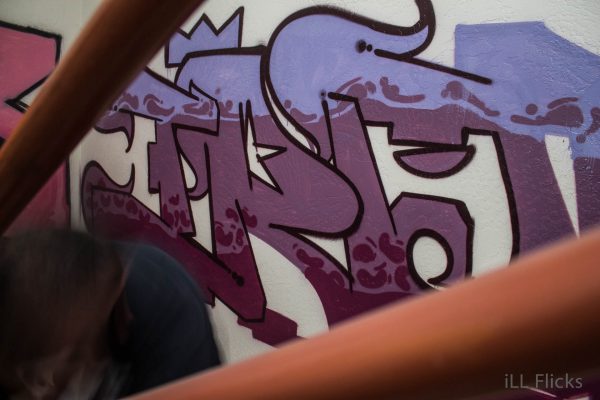 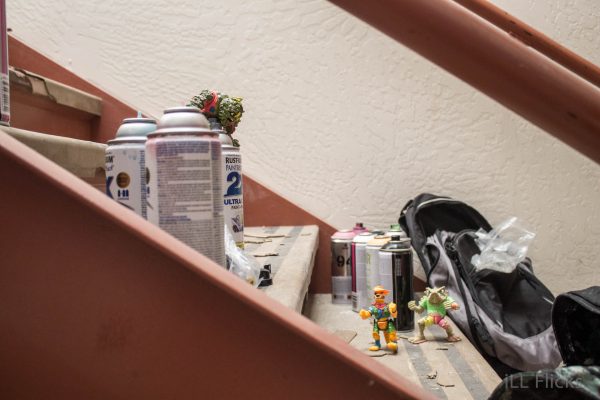 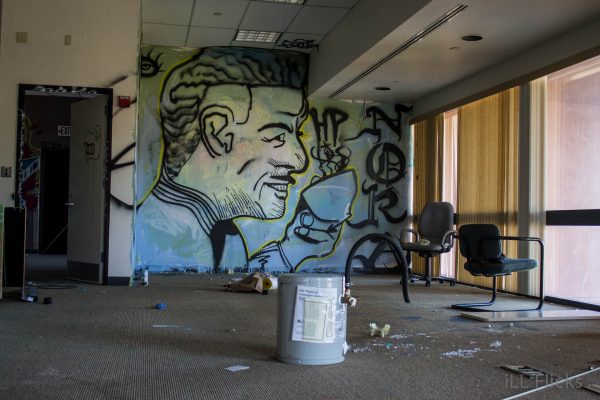 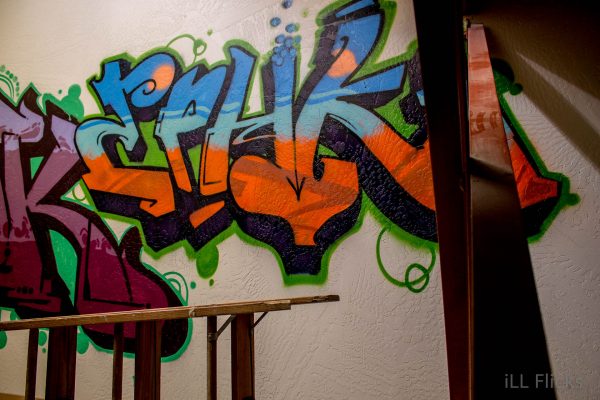 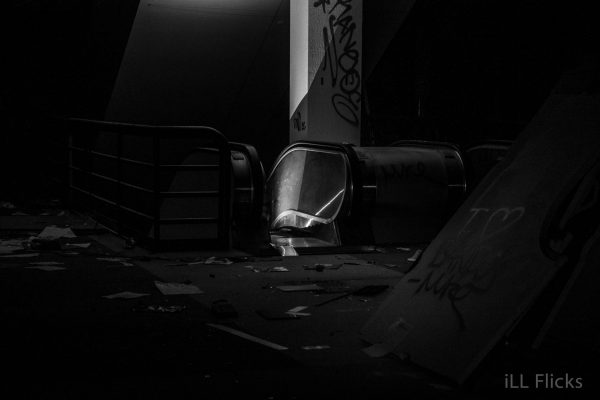 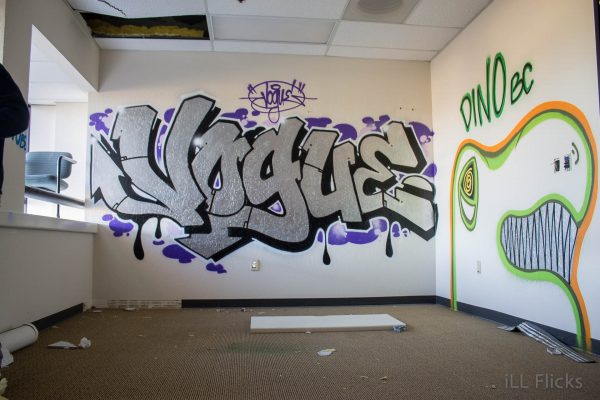 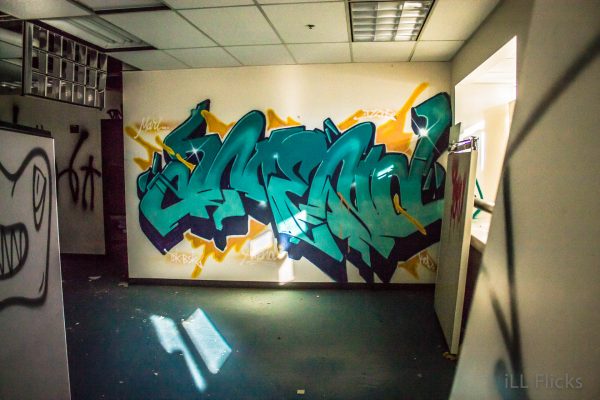 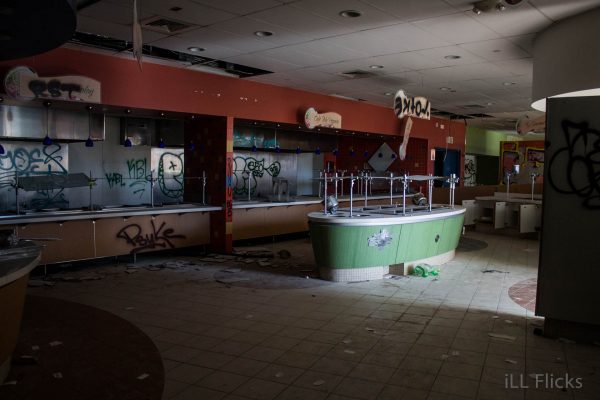 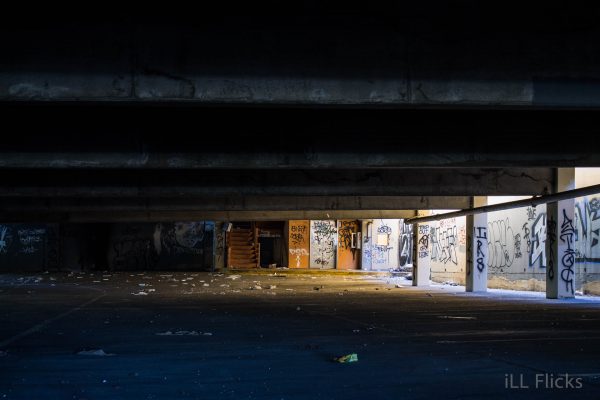 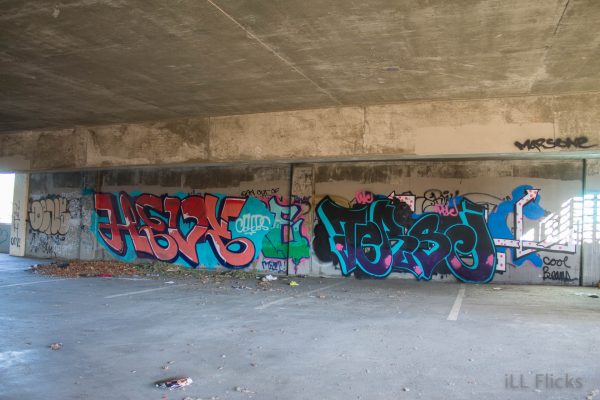 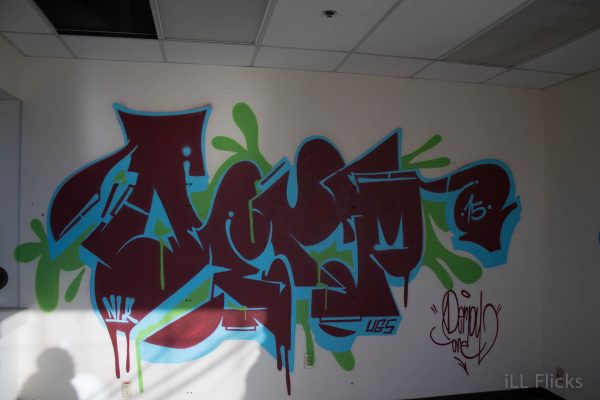 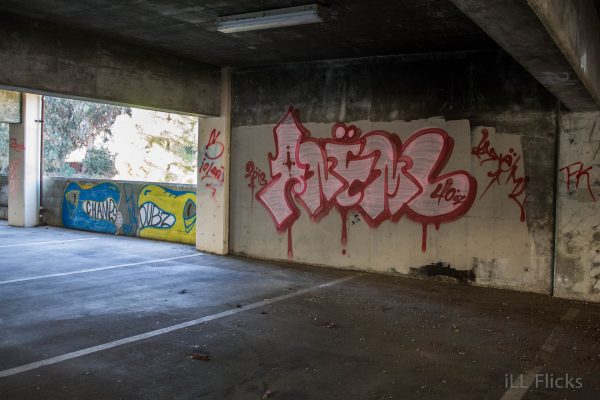 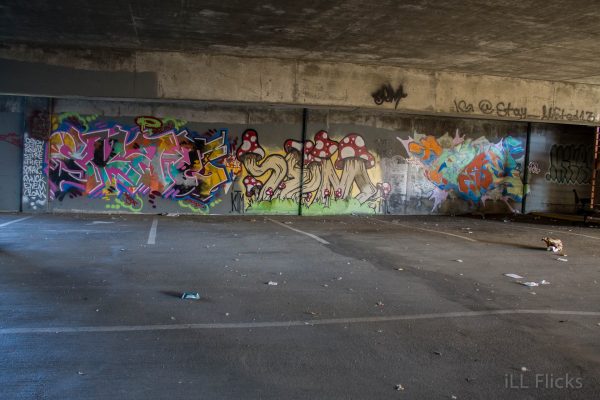 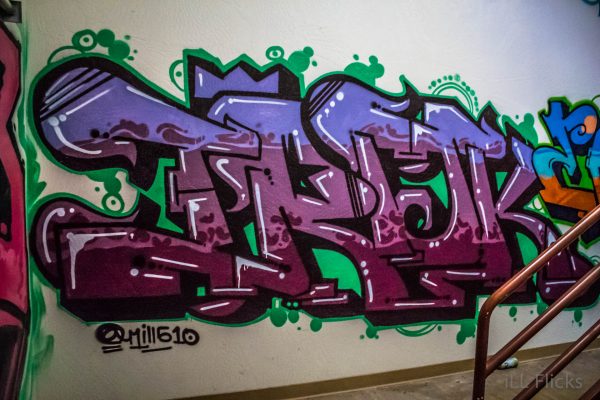 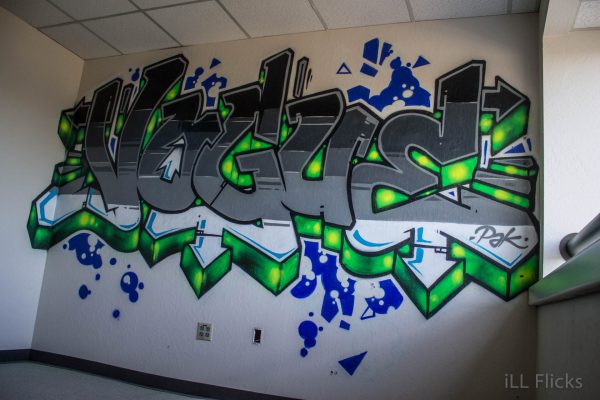 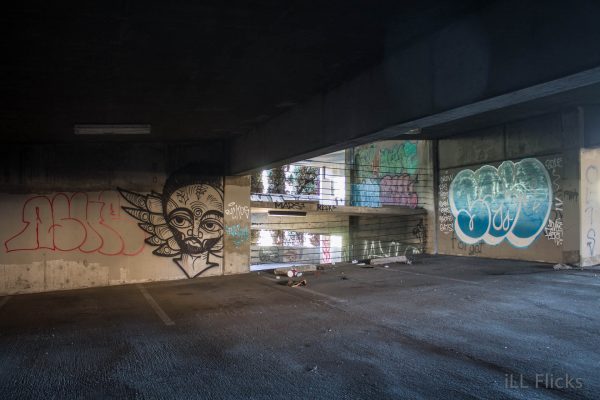 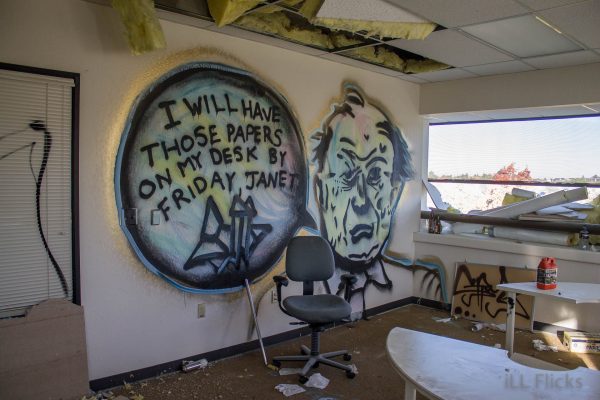 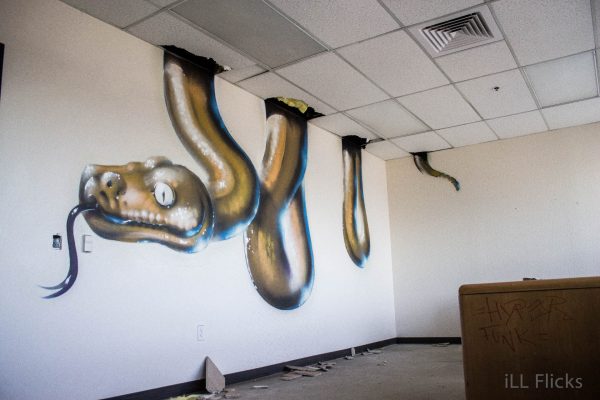 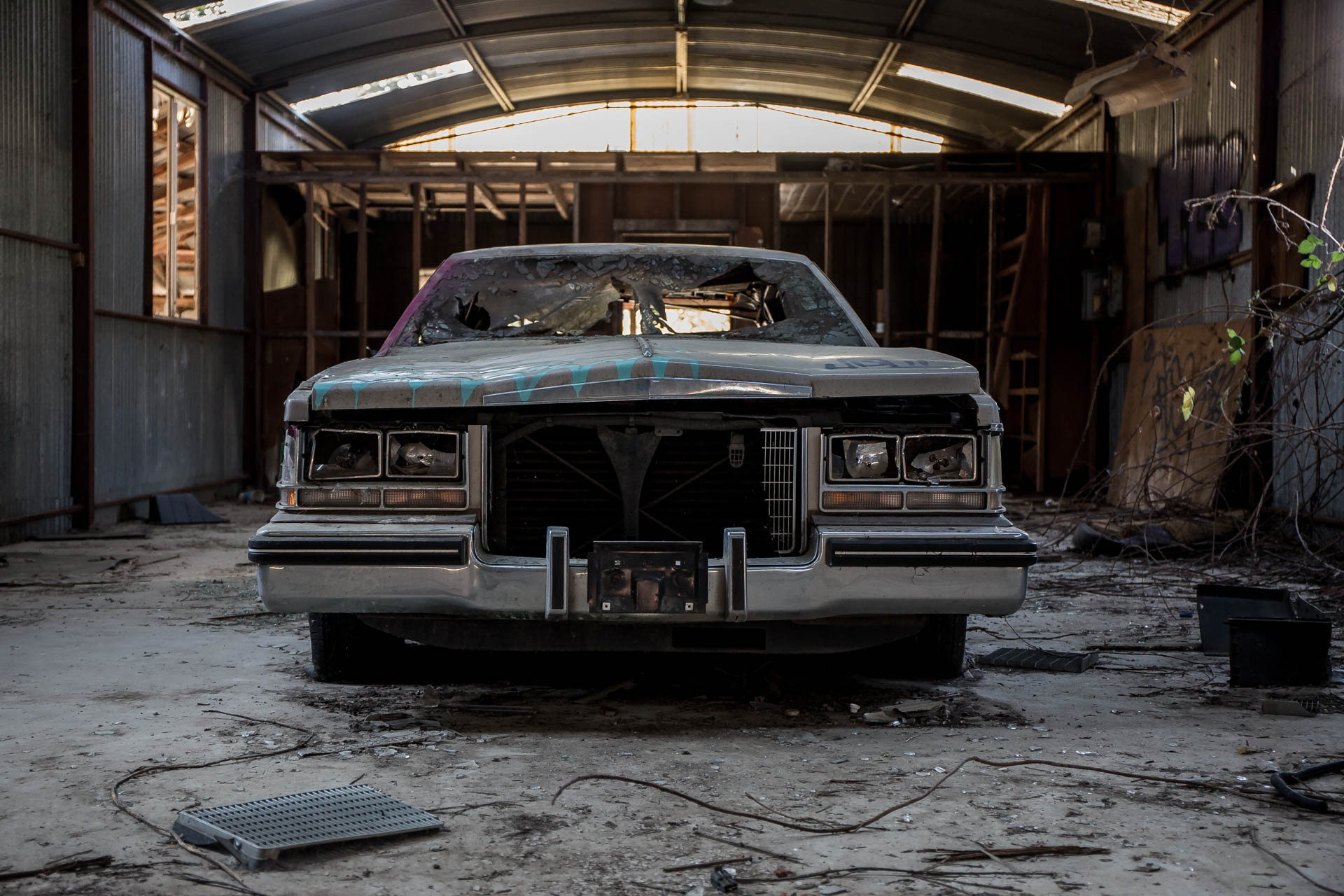