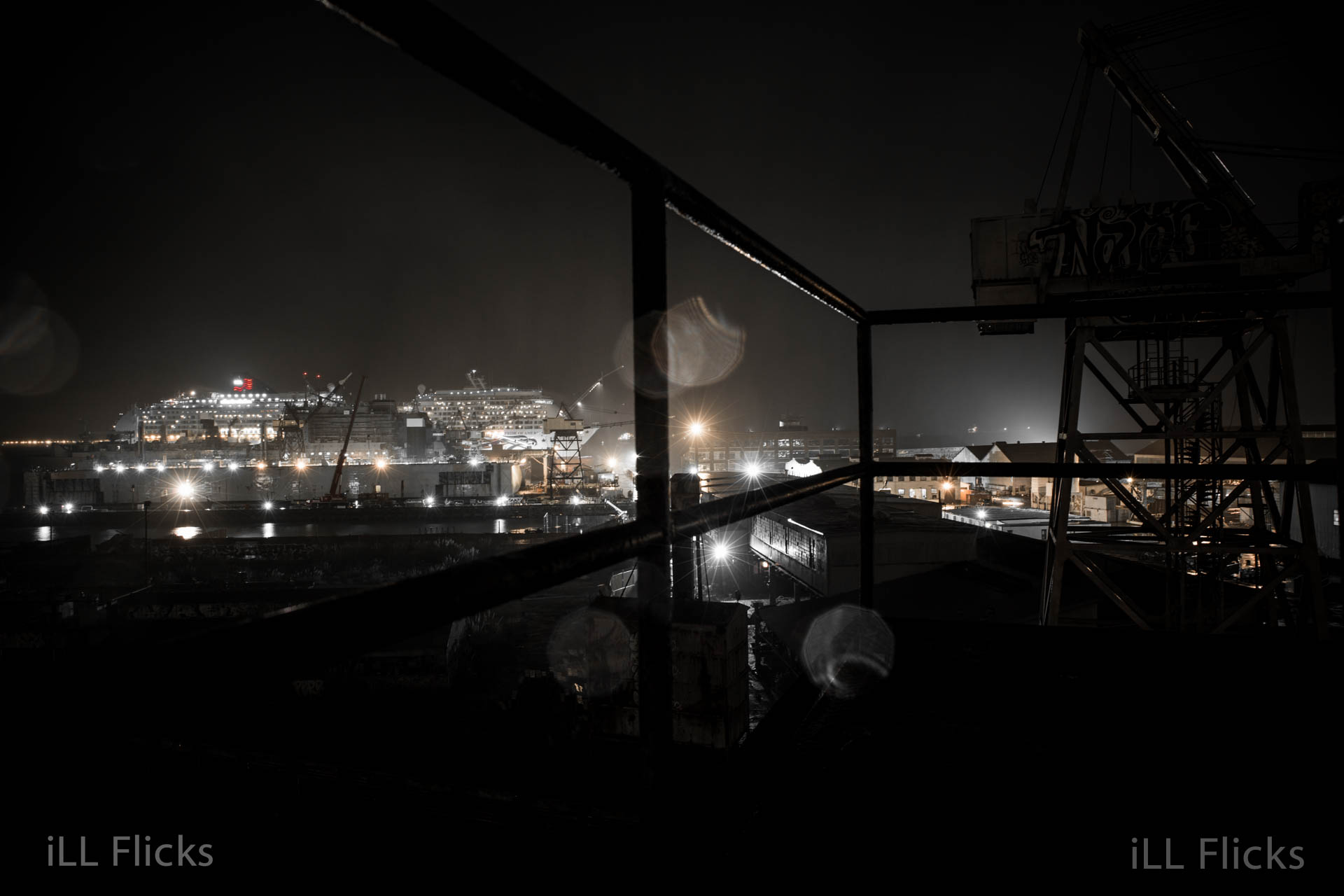 March 11 2016, can’t believe that it has already been more than two years. These were snapped on the last day of the job at SmartShoot up in SF. One of the few times I took advantage of where I worked for photographs…..I know… I messed up on that front. But anyone off at 5pm and has t catch the train to San Jose knows of the sardine can those become and how long it takes even when it’s the bullet.

These are from the Dog Patch area of San Francisco. There is a lot written of the history of the area, but there is very little about the cranes. From what I read the pair of the cranes affectionately go by the names “Nick and Nora”.

Im happy that I decided to climb one of these icons that day, regardless of the wind and rain. Just made for that much better of an adventure. And in watching what is taking place in the dog patch in terms of redevelopment, I did it in the nick-of-time, because who know how long they will be left.

As you can see it was dark and visibility was meh, I can only imagine what the view would be on a crisp day.

SIDE NOTE: I did read that supposedly the cranes would stay put and a park would be constructed with the cranes incorporated. Better than nothing I suppose.

SIDE SIDE NOTE: In early December 2018 it appears the cockpits have been removed 🙁

After I climbed down and stripped a few soaked layers off, I strolled over to Hard Knocks Café for some fried chicken and beer. If y’all not been to Hard Knocks, I recommend it. Enough gum bumpin’ here are some photos. 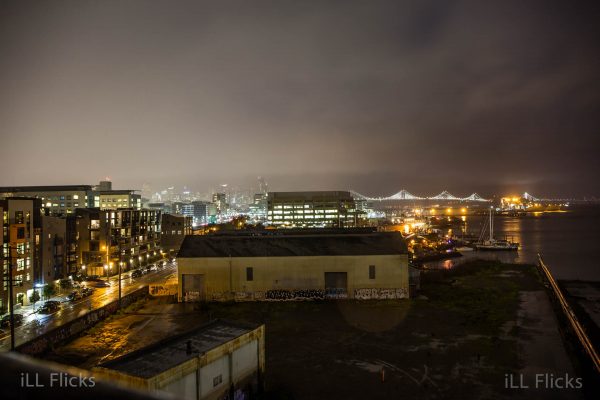 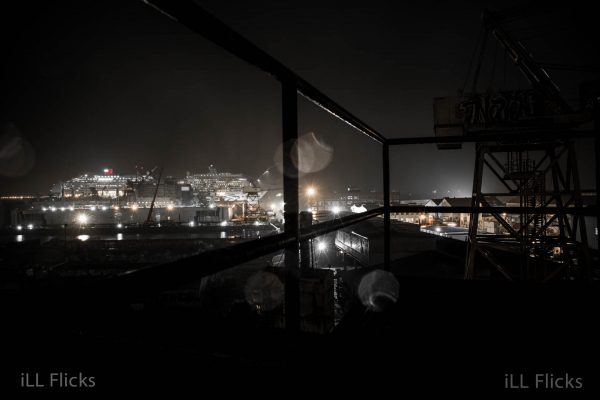 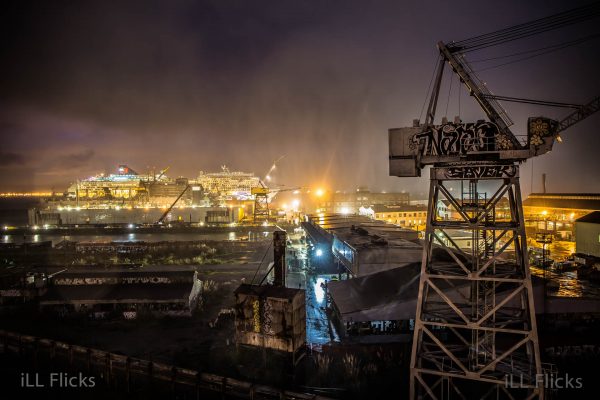 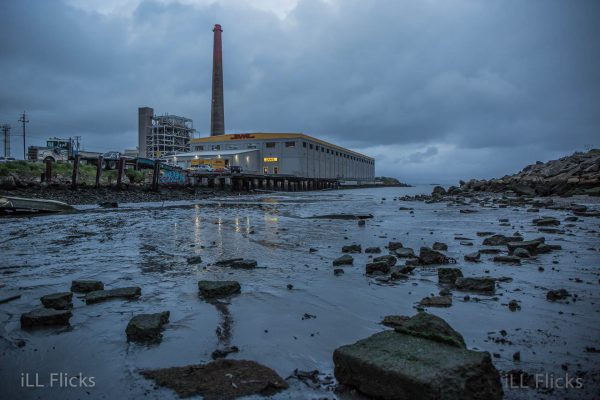 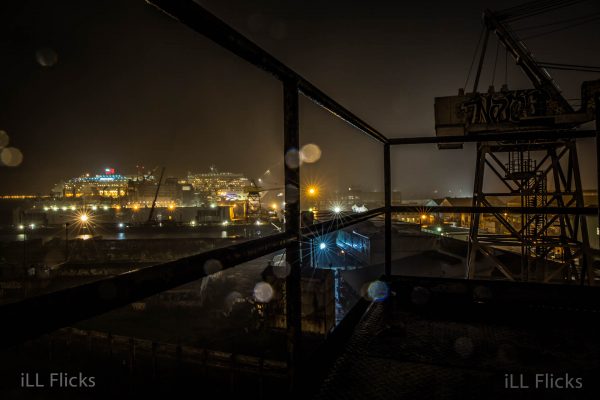 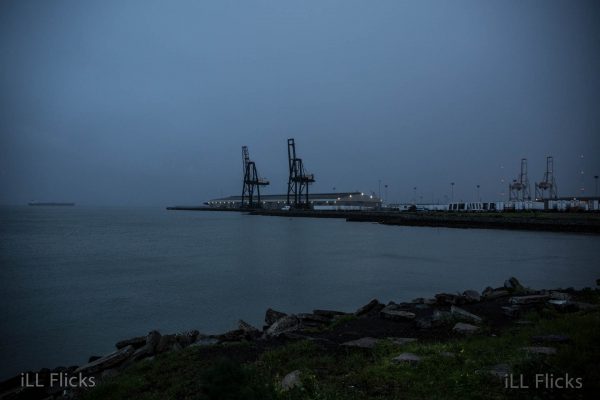 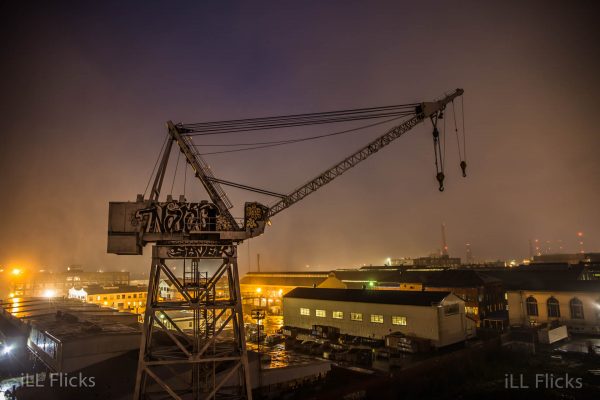 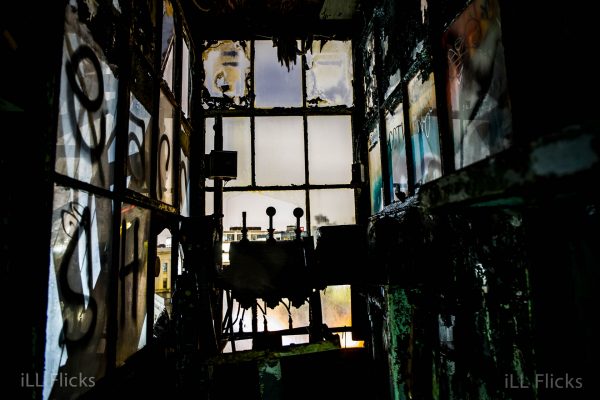 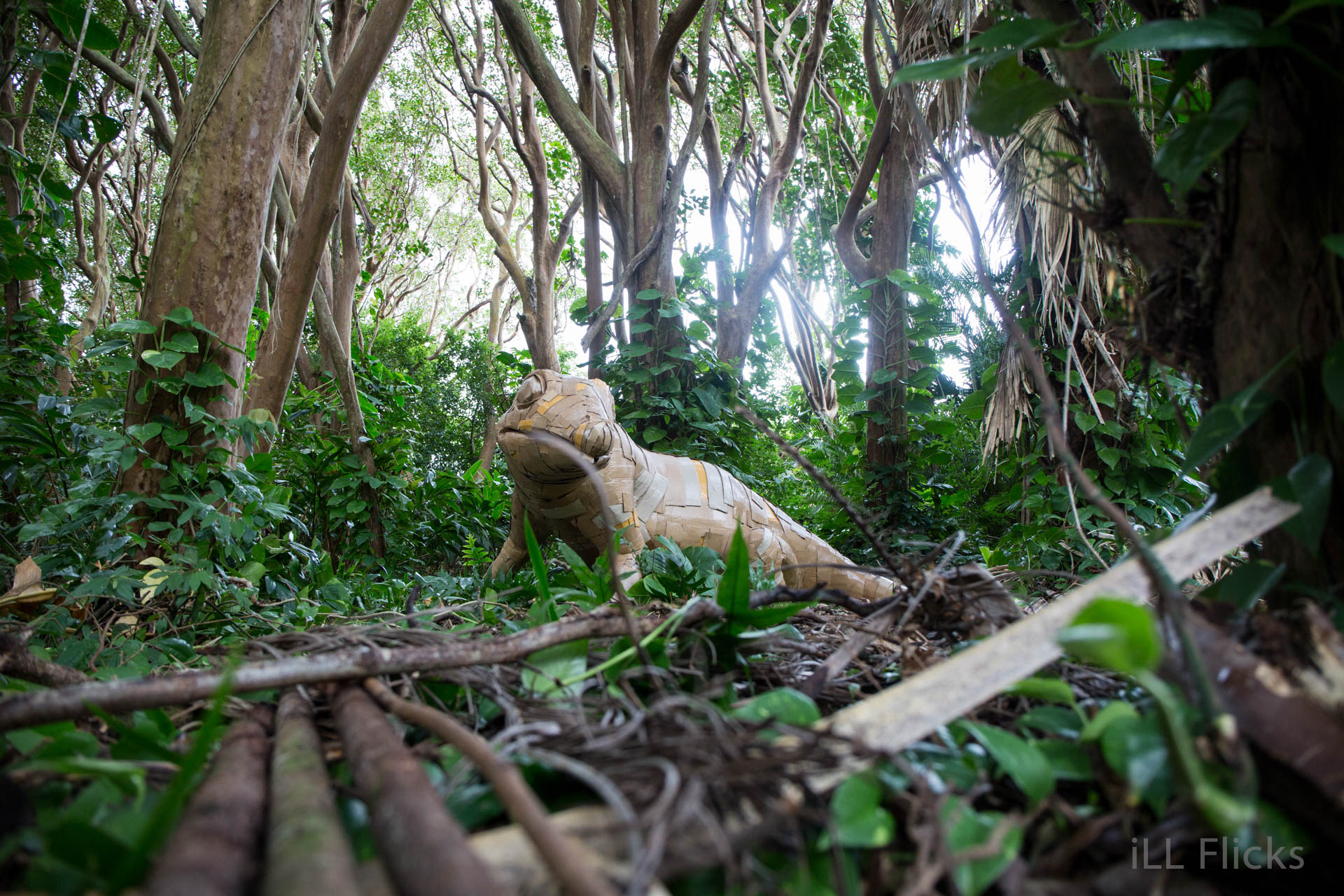 @jacquelindeleon going large during her week at th

These are the last few flicks found in a random fo