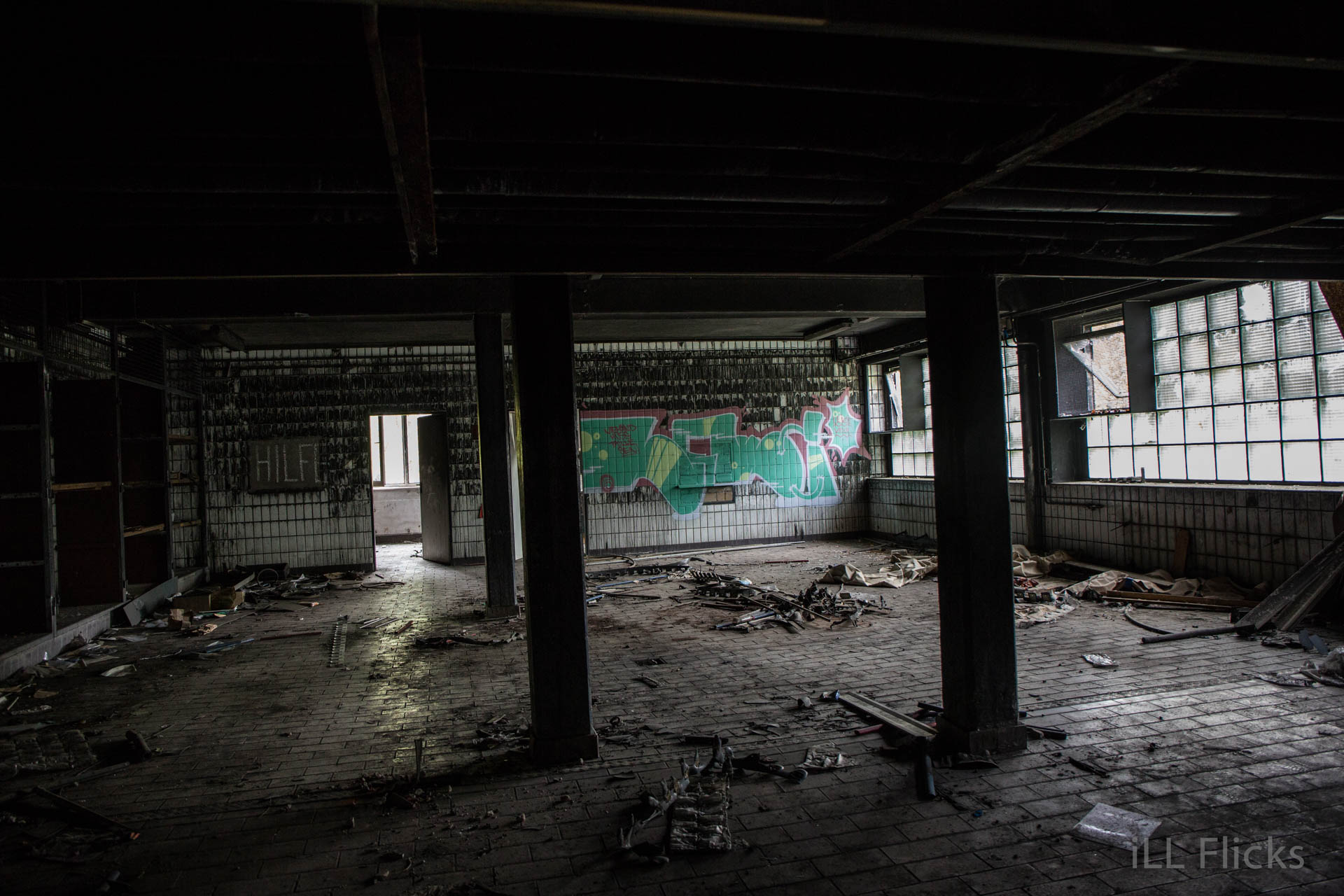 In 2016 me and the fellas went to Germany for my Bachelor party. This was in place of my solo trip I had wanted to do in Detroit.

We had landed in Frankfurt, spent half a day there and the corresponding night before heading to Cologne and the surrounding towns for the following day before we drove to Berlin.

Now the dude’s that I rolled with humor me but don’t exactly share the same passions (still the tightest of homies) ie trespassing, abandoned buildings, graffiti, and the like. But I told them that before we left for the trip that I was going to mix a bunch of different things, including abandoned locations.

This particular location was a must. I had seen a picture on Instagram and then fell into the rabbit hole trying to pin down the location. It took much longer than anticipated because most of the sites that I found any information was in German and the translation feature worked, but not really comprehensive. Many websites and hours later I think I had it.

An hour and a half out of Cologne my hunch was indeed correct. One of my 4 homies went with. Two were hungover/jetlagged the other had to turn back because he was about to shit his pants. Literally shit as he had to much dairy in the morning, not because he had got the heebiejeebies.

The best that I could find out about this place was that it had been a mining facility of some sort and that there was a fire. Because of the fire and the passing of certain regulations it would never open again. Its a very odd location as the facility is smack in the middle of an upper class suburb and is surrounded by large homes on an epic pieces of land.

Enough of my speak on with the pics. 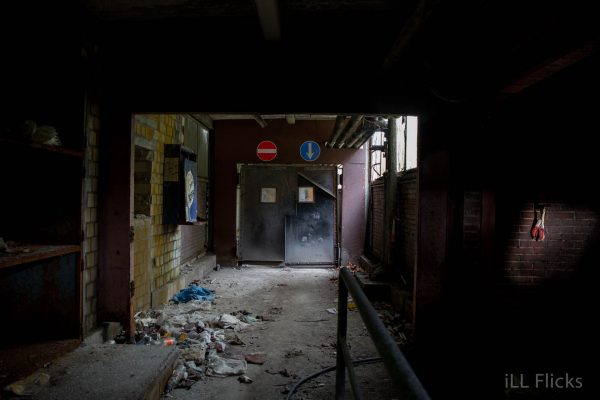 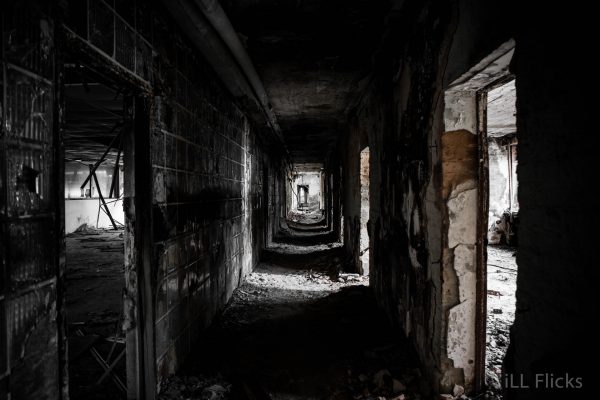 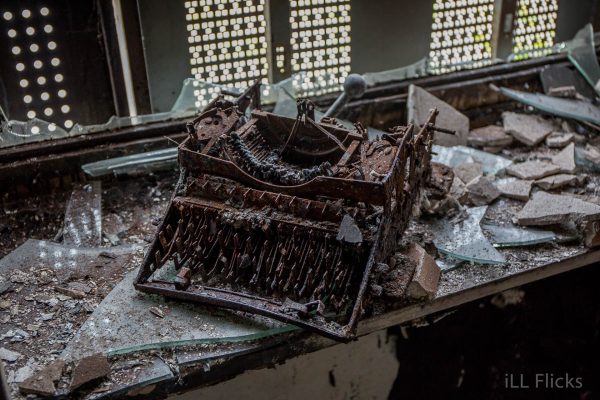 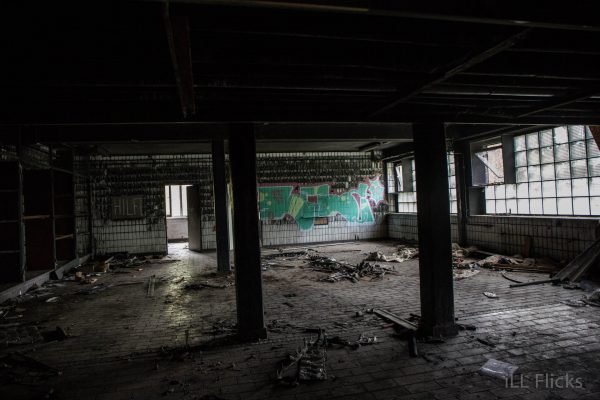 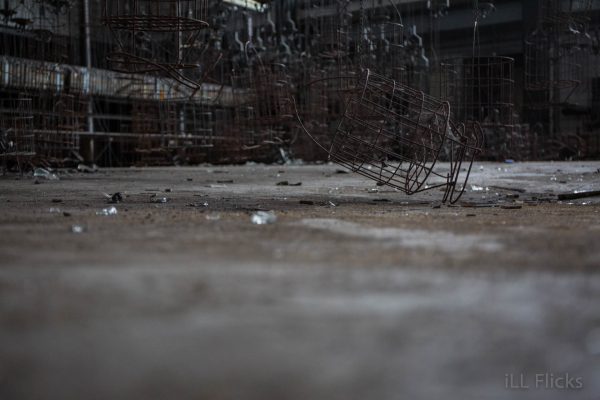 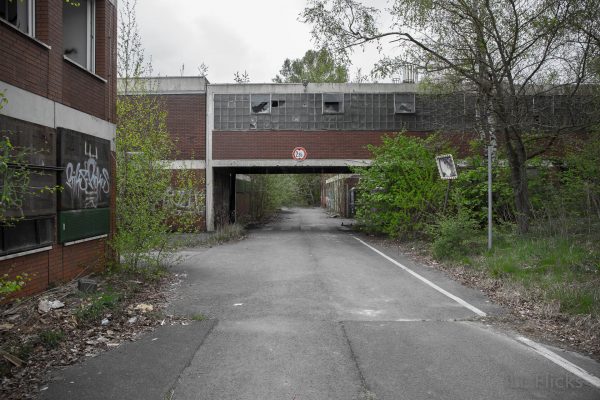 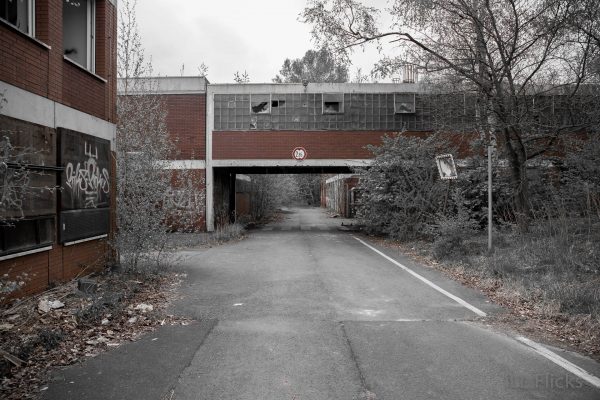 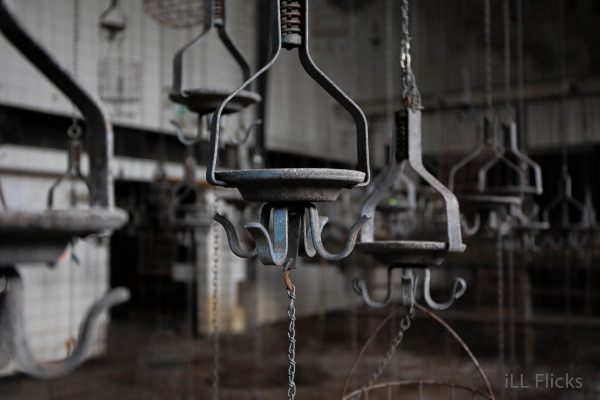 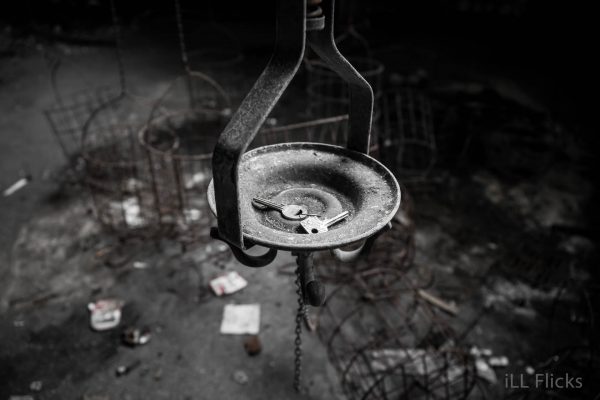 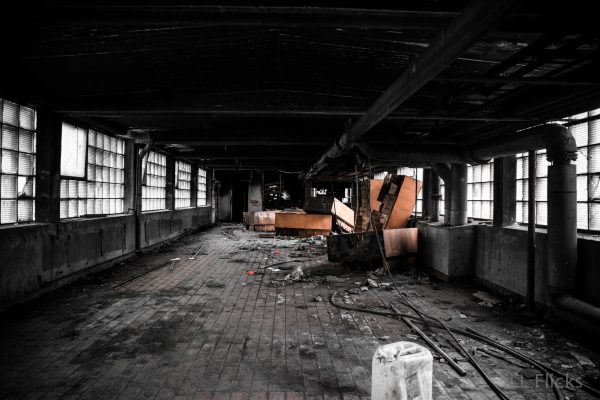 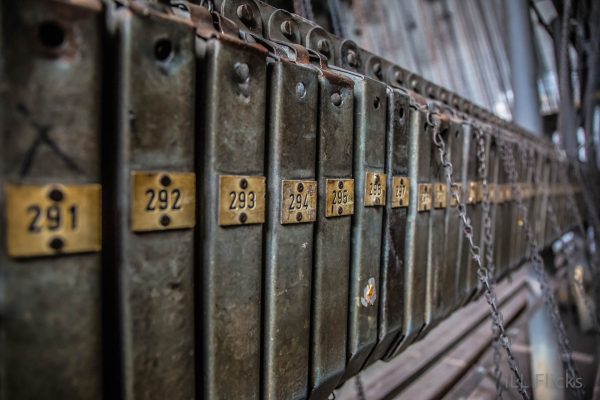 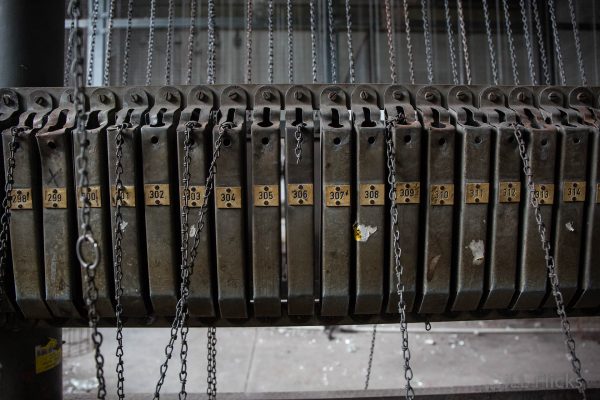 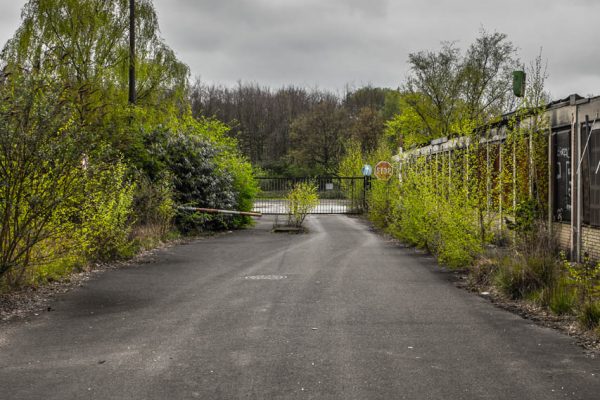 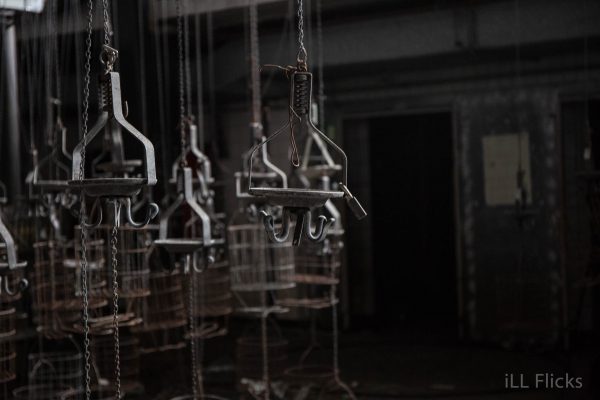 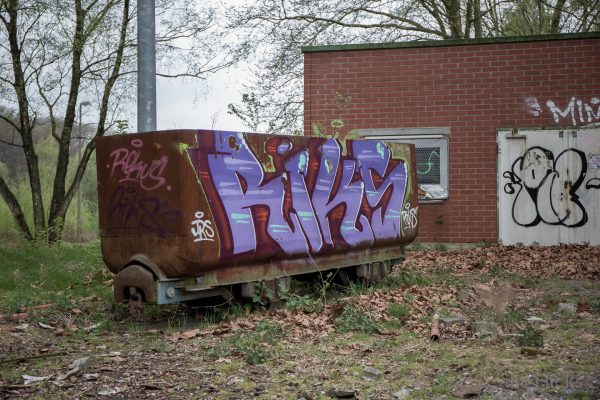 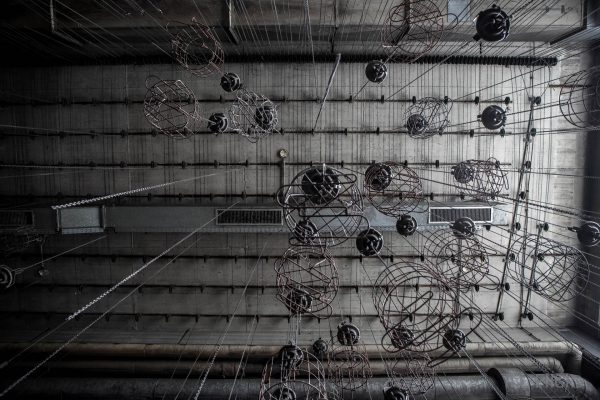 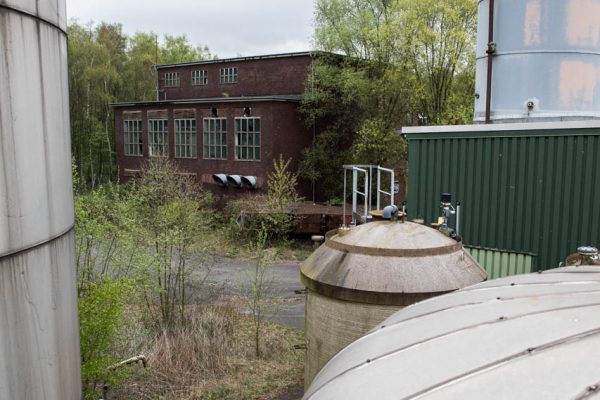 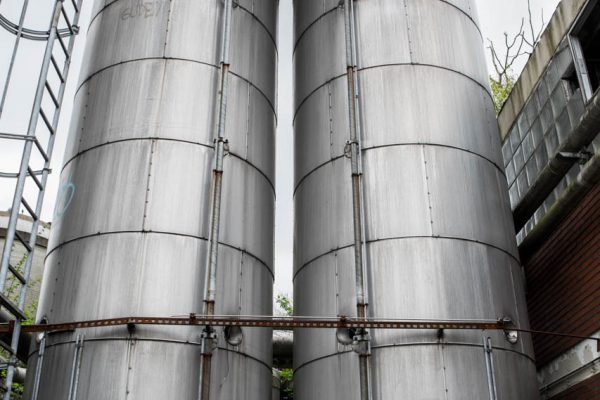 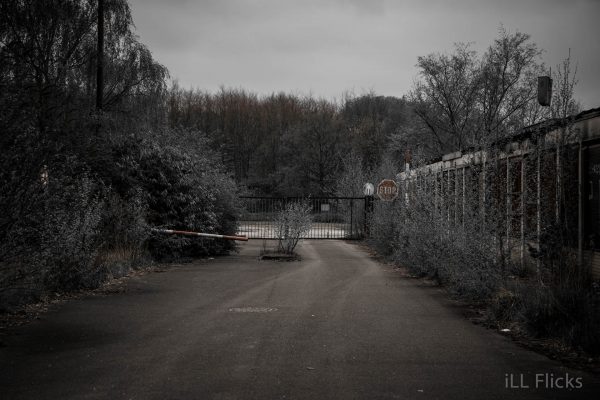 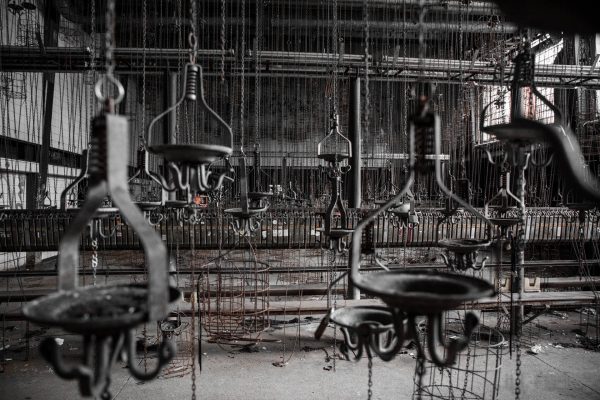 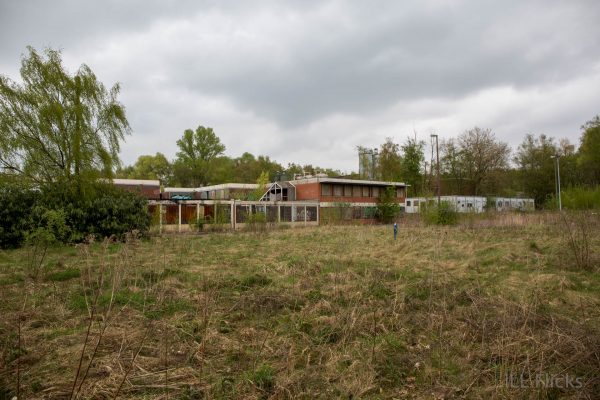 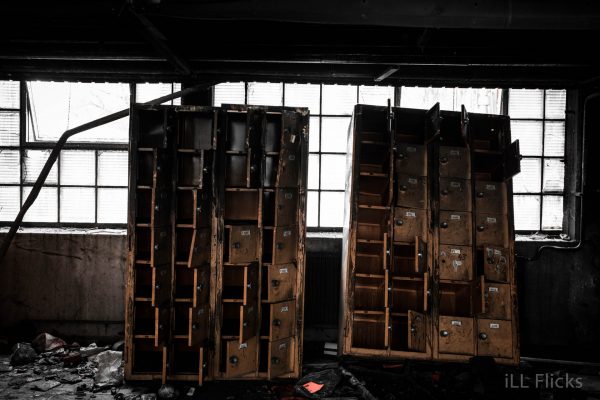 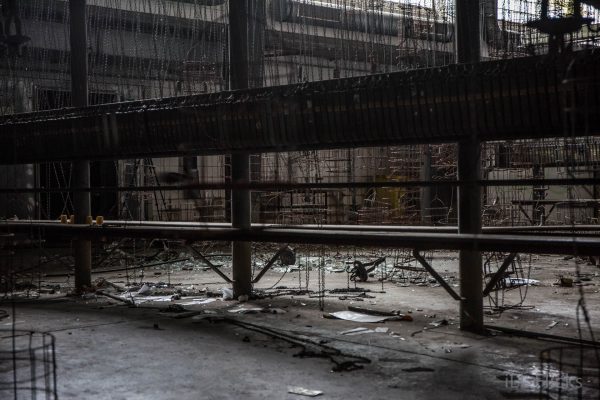 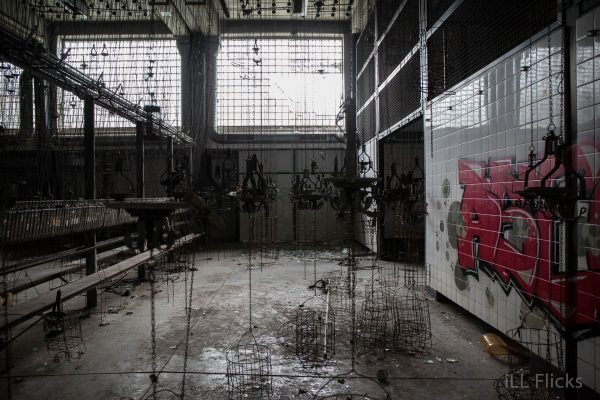 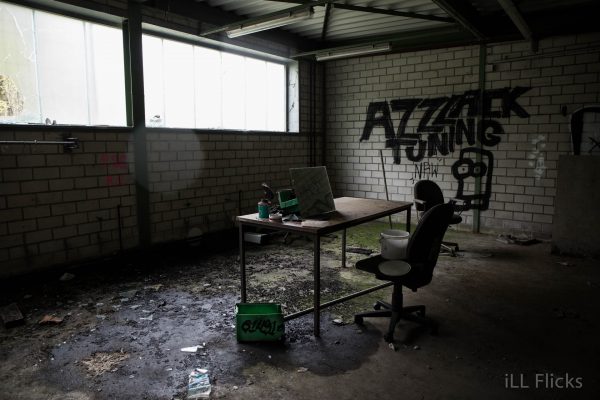 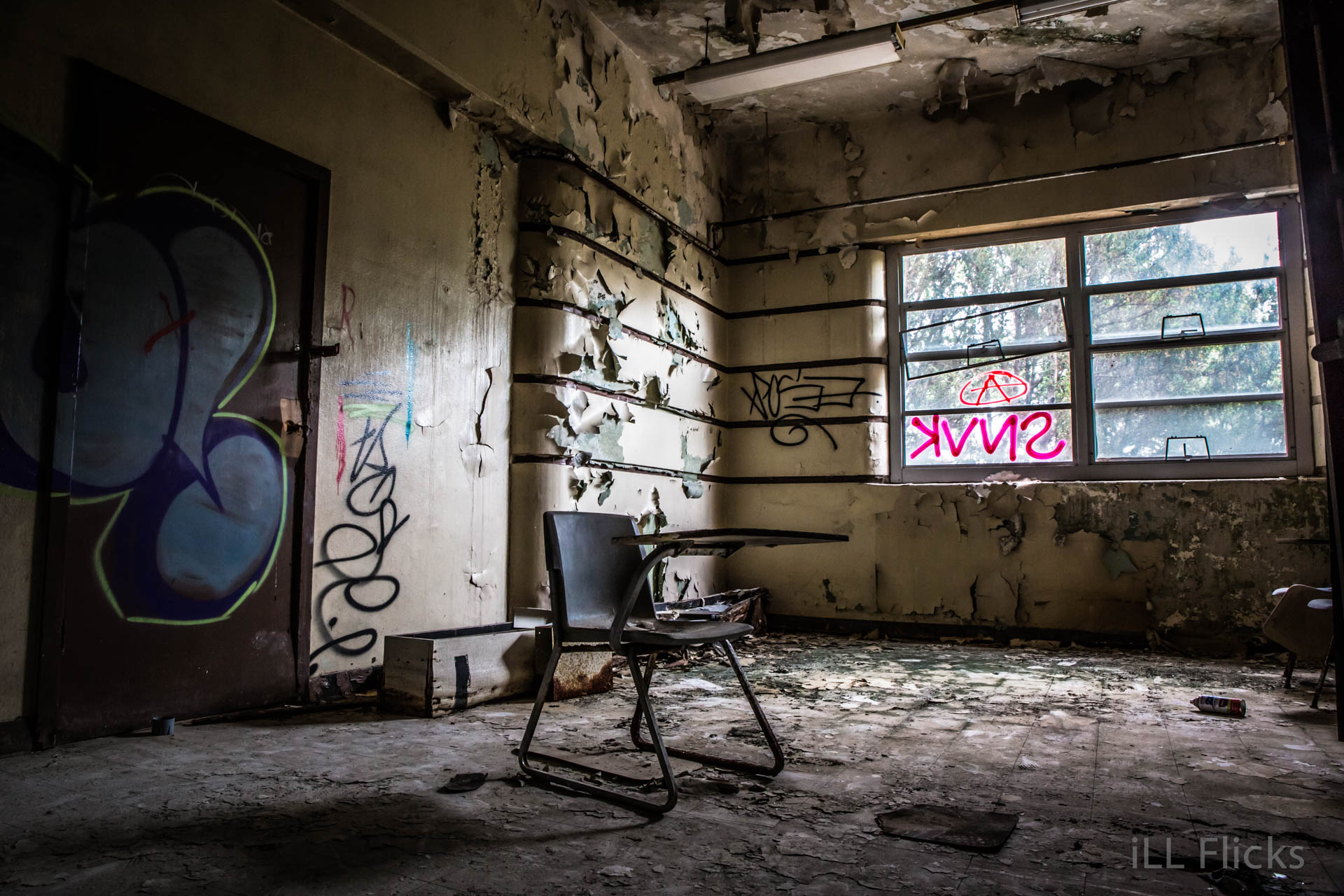