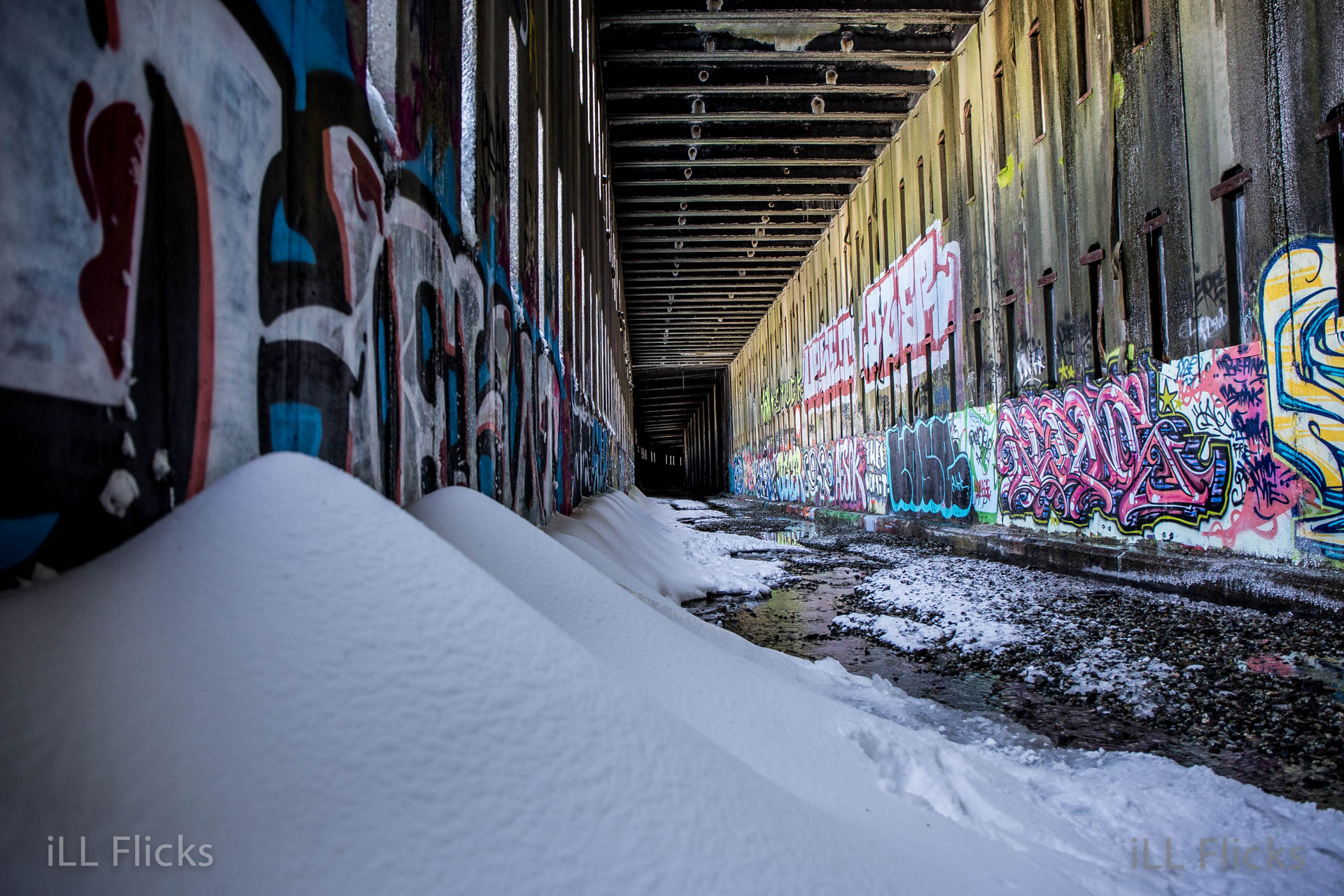 This set was from February 2016 and yet another place I lingered in getting to. Though to be honest I did take me a little time to put the few clues together. The biggest hurdle was the fear that if I was incorrect I would have pissed away a weekend and a bunch of gas, with no promise of anything to lurk. A silly worry but a worry none the less. When I did go was during one of those large group trips where a bunch of families go and rent a huge ass cabin. Which is why I could only explore one and half of the dozen tunnels.

This strip of railroad was in constant use for 125 (until 1993)years and is still owned by the railroad company. They really don’t want people there but they do not really enforce the “no trespassing” policy, unless you are doing something dumb or adding paint to the walls.

Like many of the railroad lines this too was constructed by Chinese laborers using black powder, hand drilling, nitroglycerin over the course of 15 months…and the death of an untold amount of workers.

I could unpack this more but I know it is mostly the pictures people want to see…so here ya’ go. 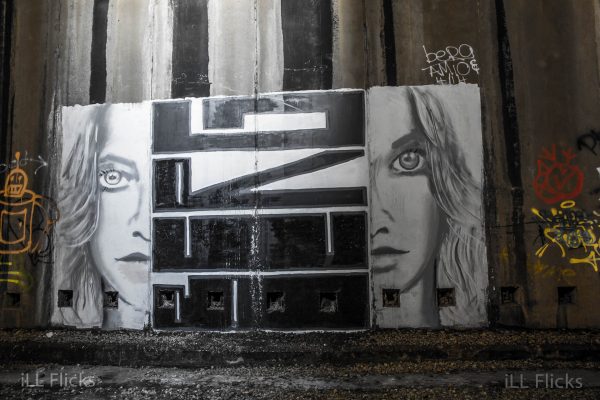 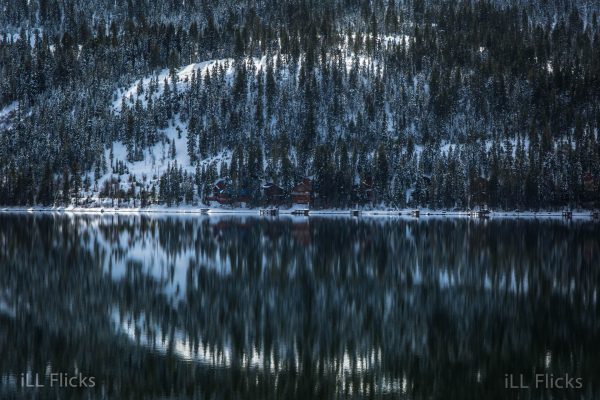 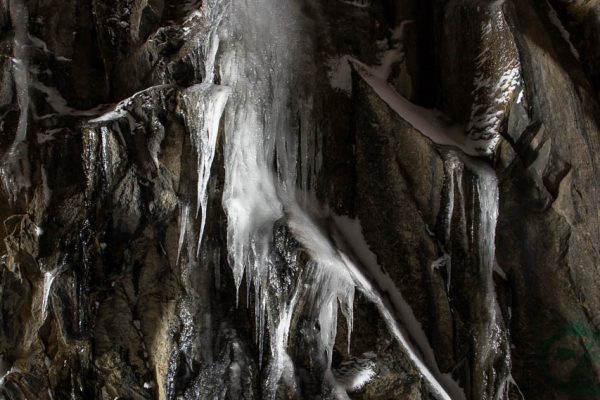 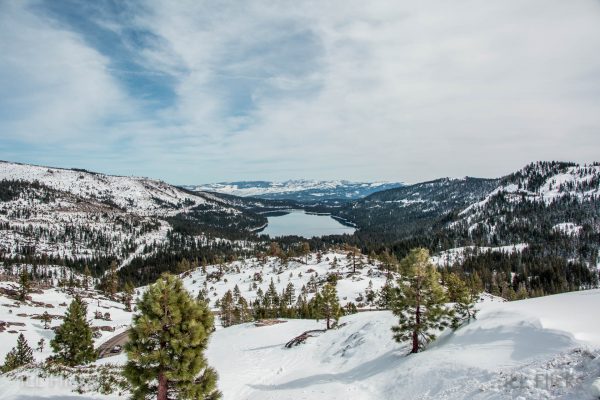 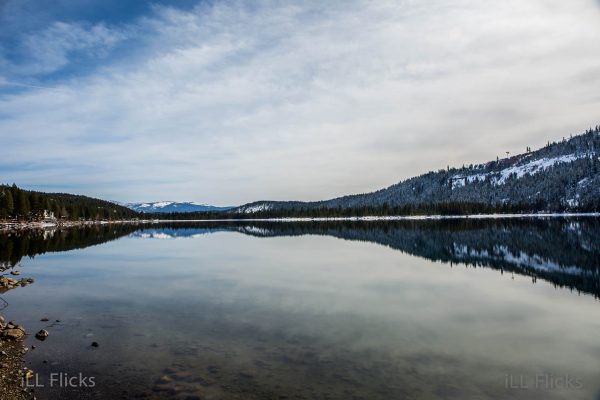 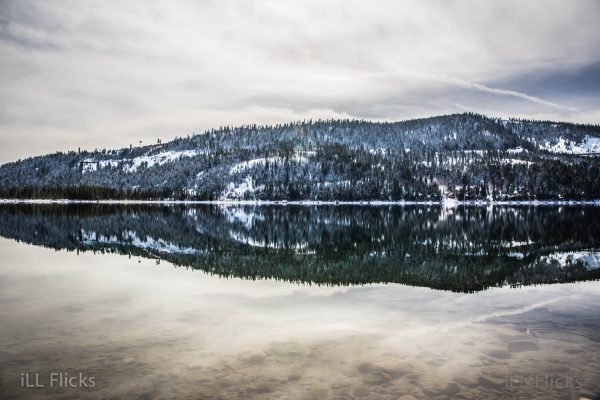 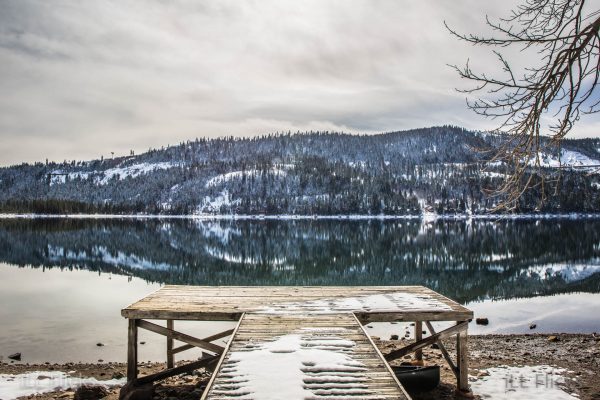 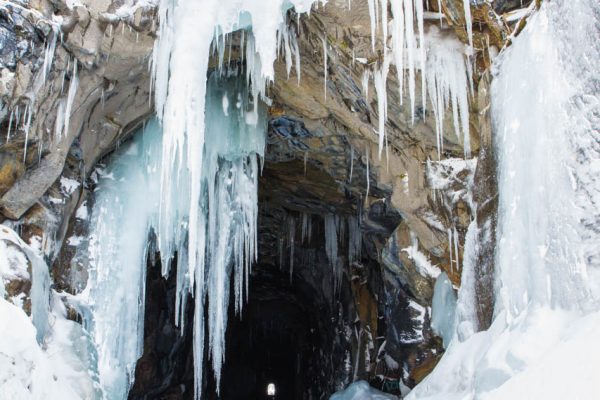 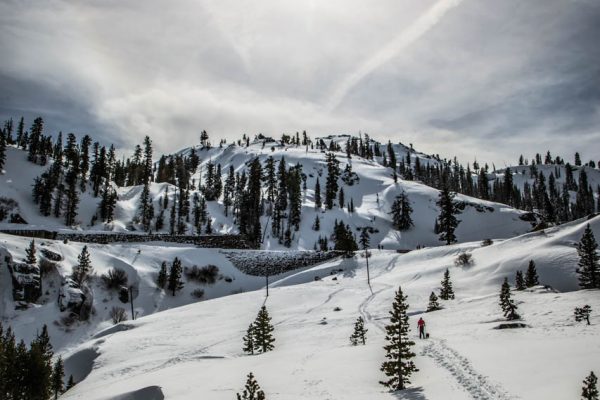 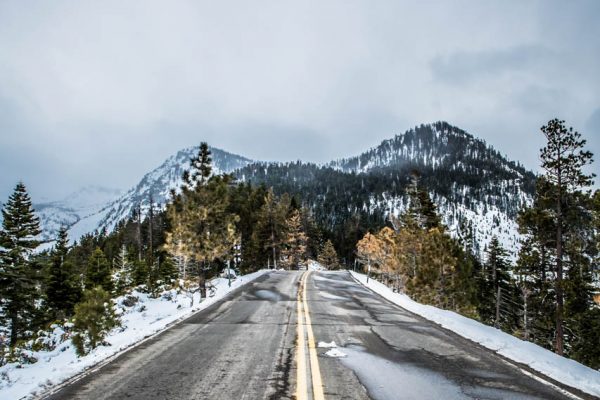 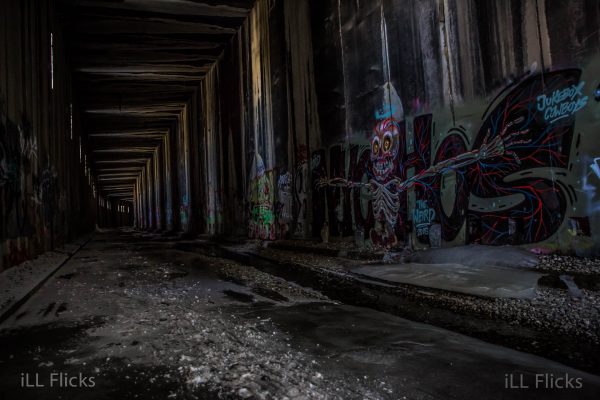 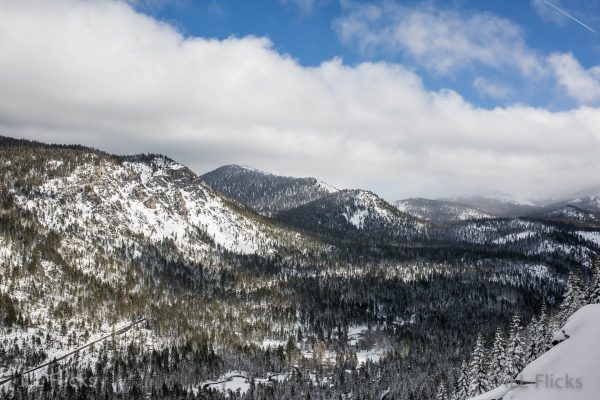 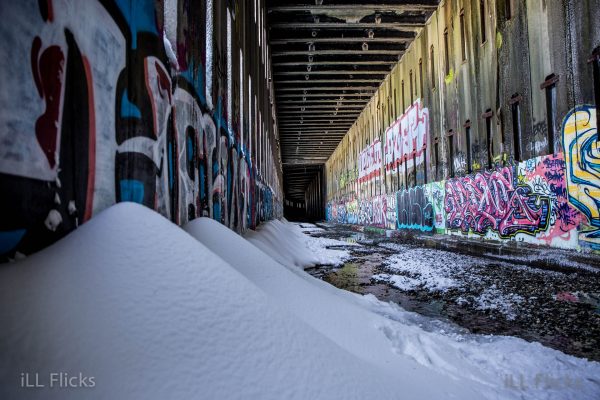 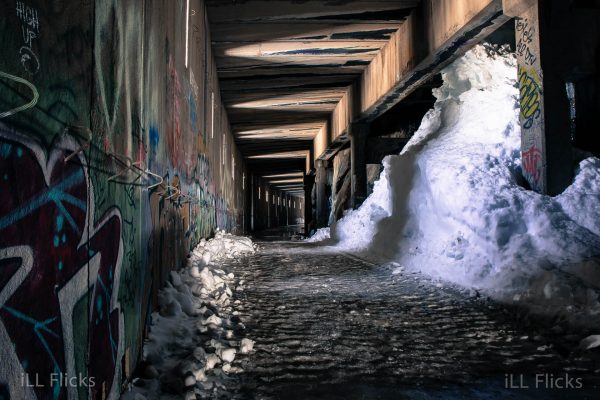 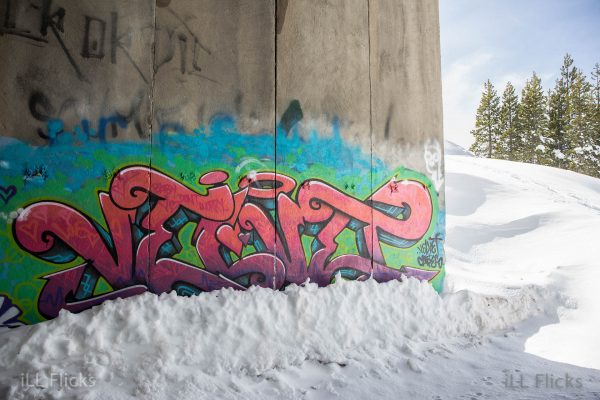 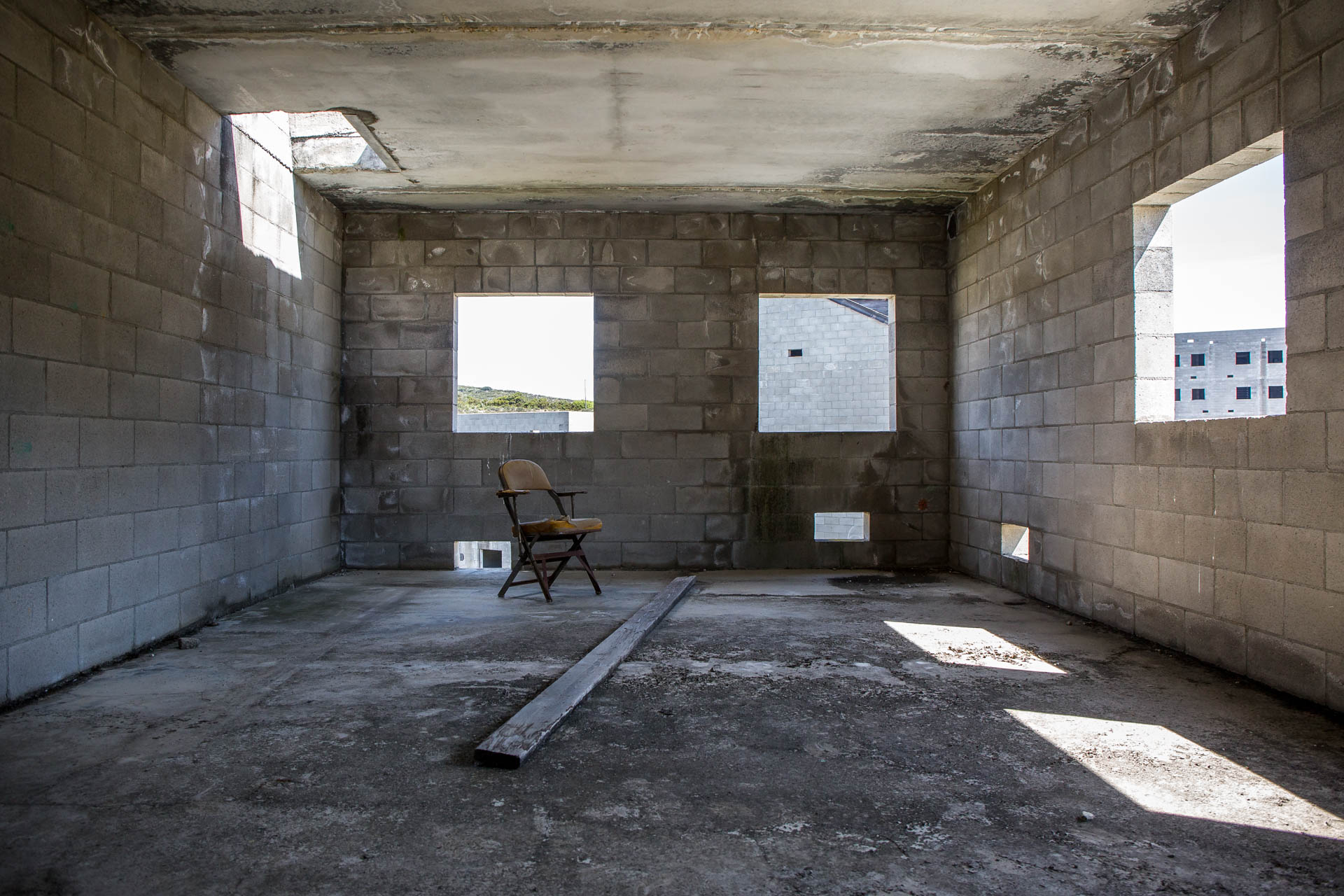