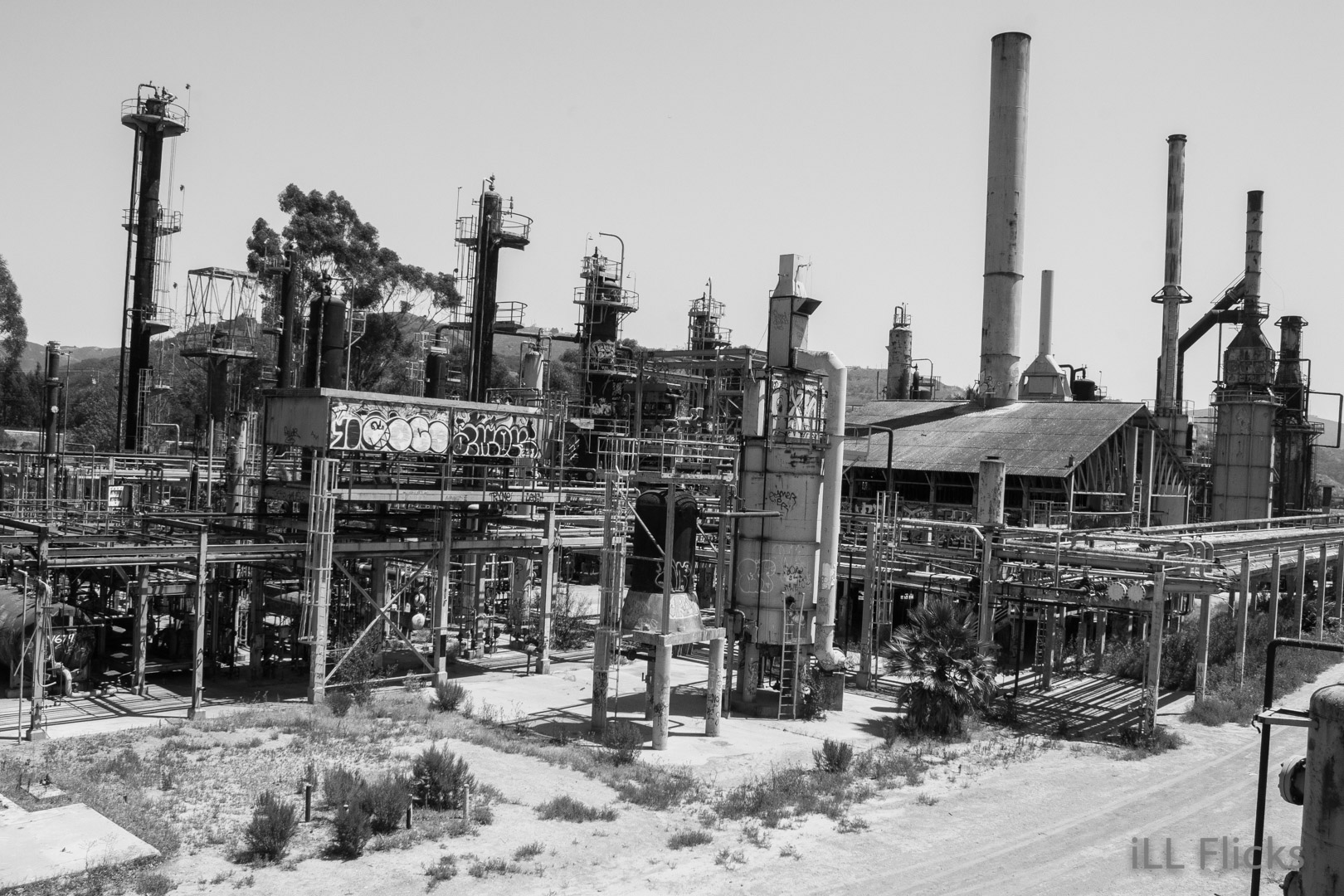 For this installment we find ourselves in southern California and because this location has since been demolished I’ll provide the name. Not that it isn’t easy to figure out as it was fairly popular destination but it was the Petrochem Refinery.

Back in the 1950’s it was constructed by the Shell Oil Company to manufacture and refine urea fertilizer. Fast forward to 1972 and it was sold to USA Petroleum and who made changes to the plant in order to refine crude oil from the surrounding landscape. USA Petroleum had grand plans and tried to massively expand the operation but was stoped by community activists stating environmental hazards and impacts. By 1984 operation ceased as profits dried up without the expansion.

While numerous proposals have risen to redevelop the property, have it be another manufacturing industry or shockingly residential land, these projects have been turned down. Likely due to the huge volumes of capital required to perform just how safe the land is and the cost to clean the decades of chemicals that have leached into the ground. And from recent Google earth images and news report all the structures except for two small tanks have been demolished.

My trip here took place in August 2014. Its wild thinking that it been six years since I was here. It was a special trip as I got to explore this beauty with my wife to be and she was able to give me some pointers when shooting. I dunno if you can tell from the photos or the post processing work but I swear she helped the cause.

Enough of this and that, enjoy the photos all. 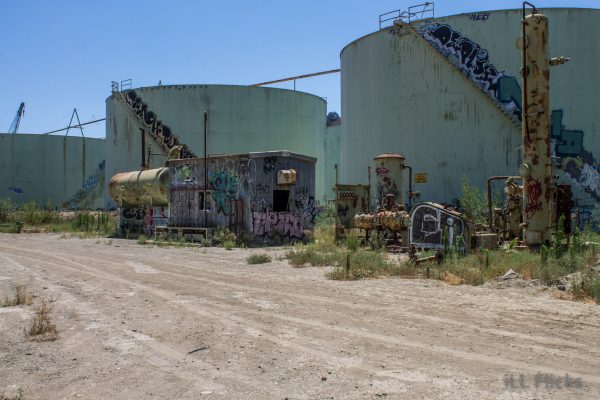 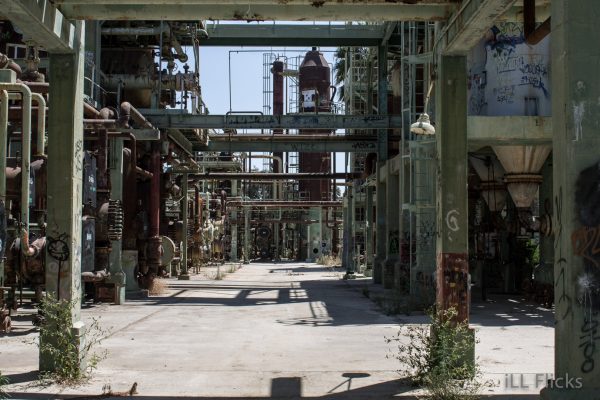 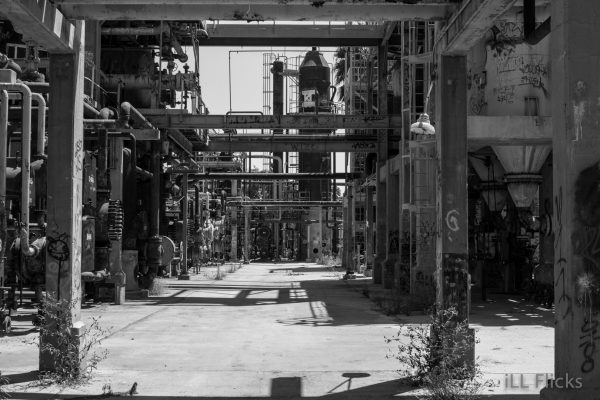 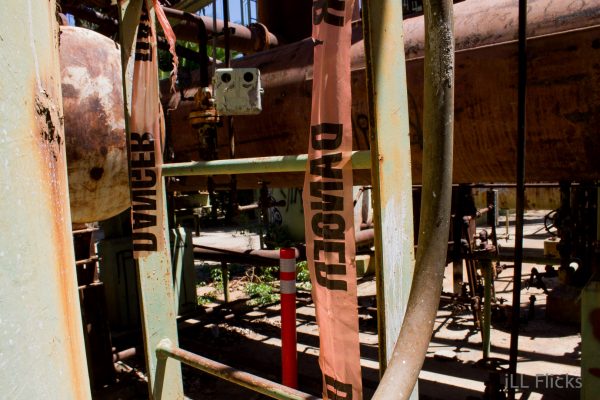 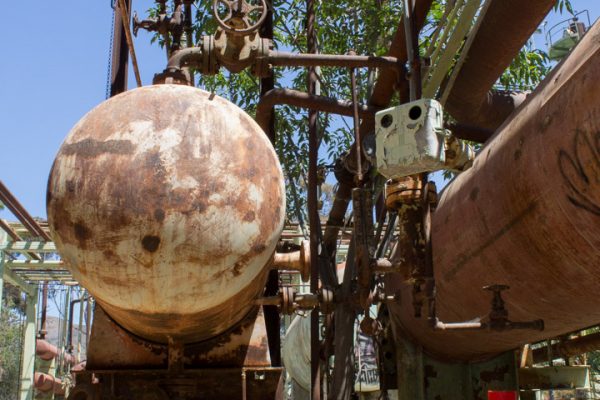 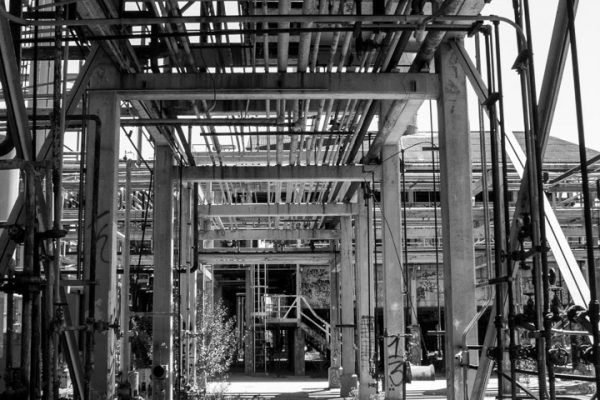 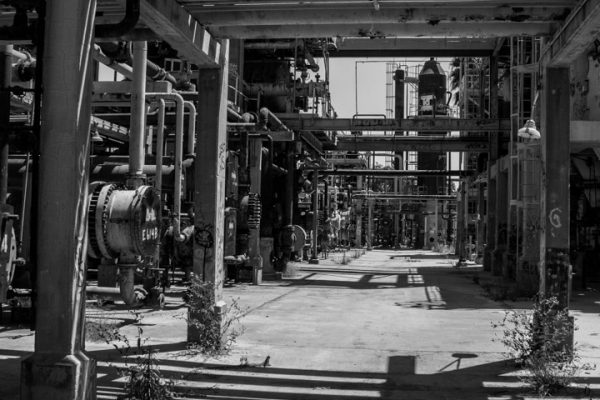 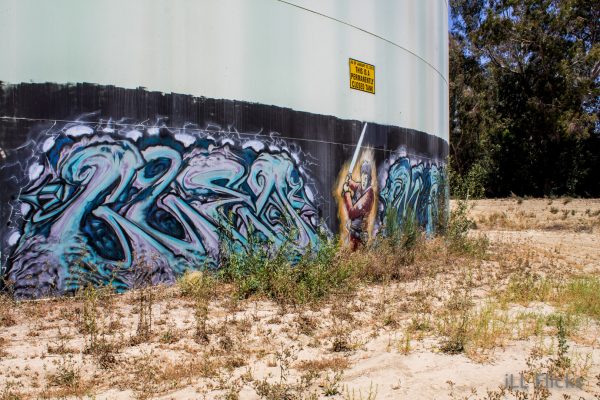 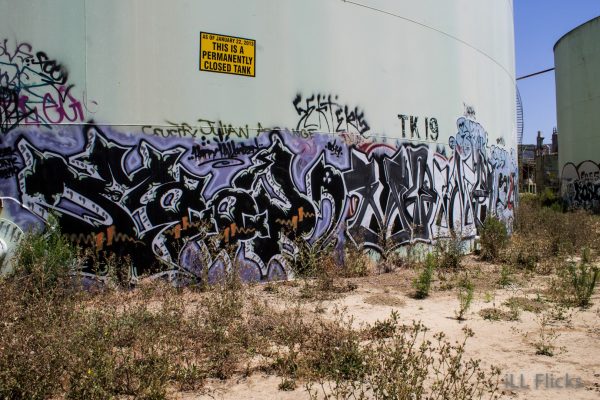 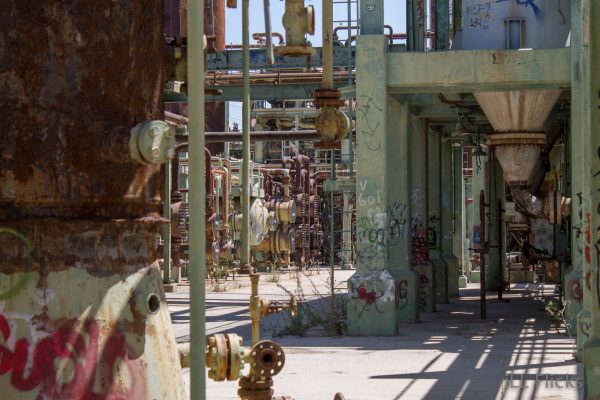 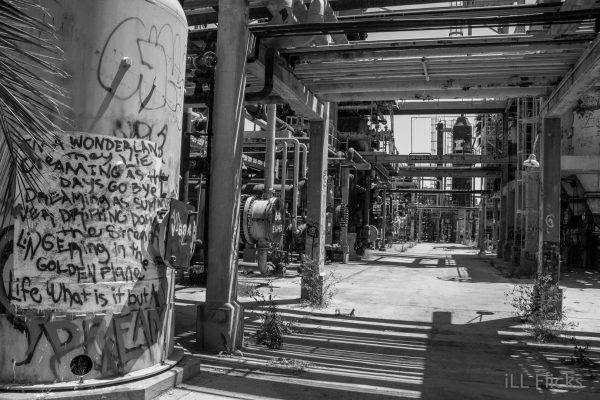 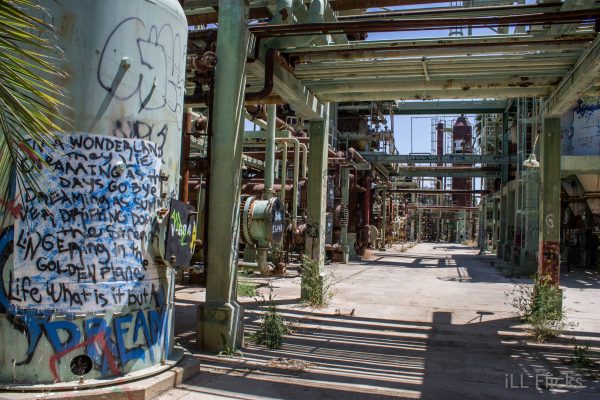 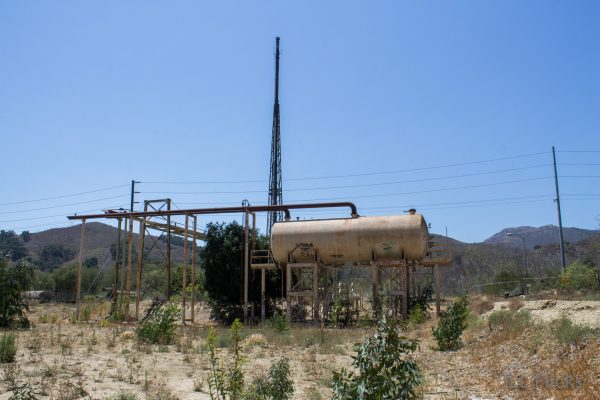 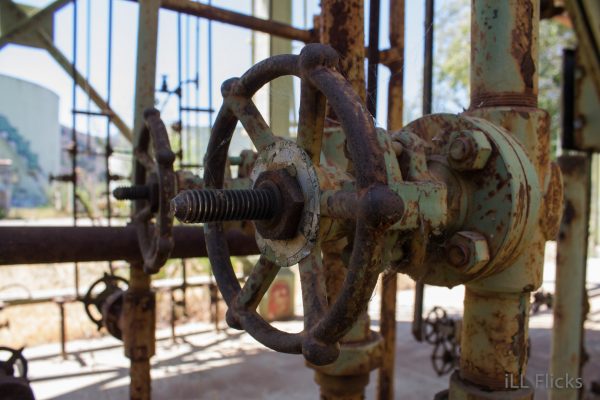 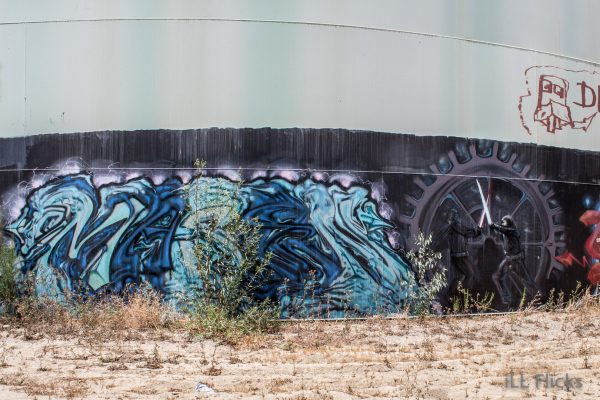 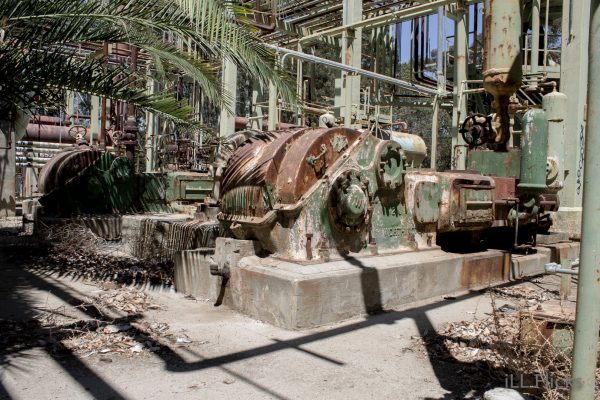 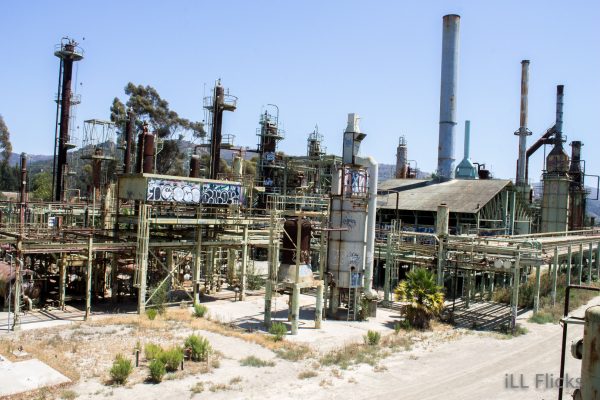 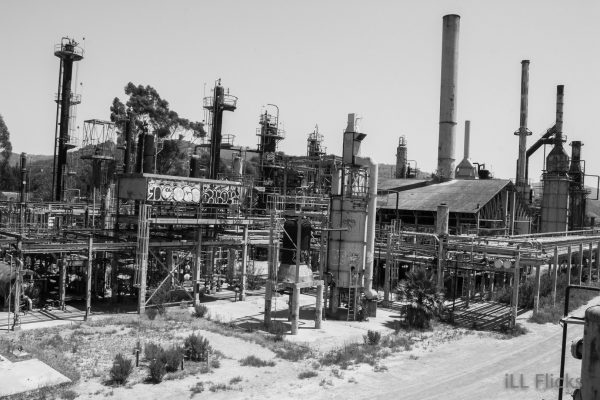 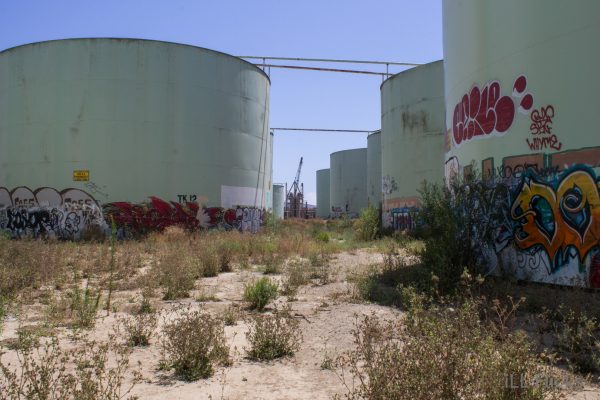 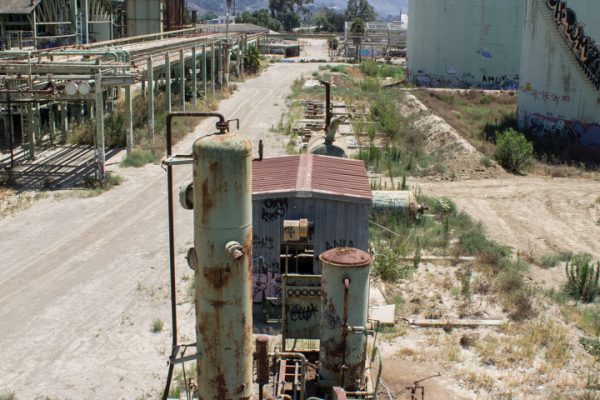 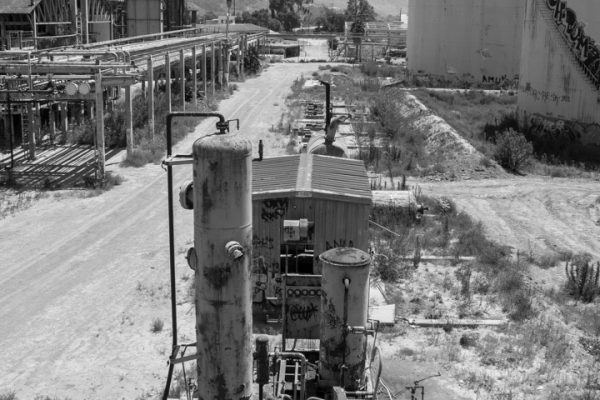 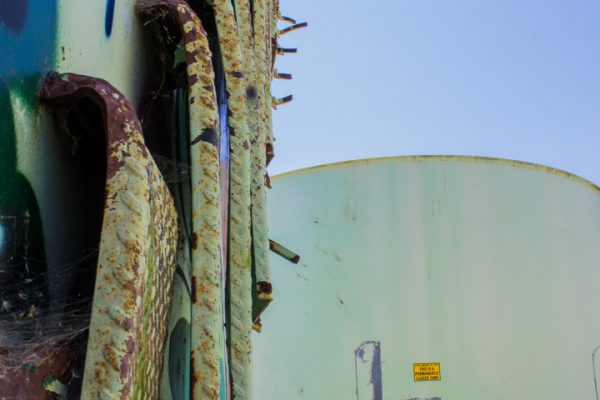 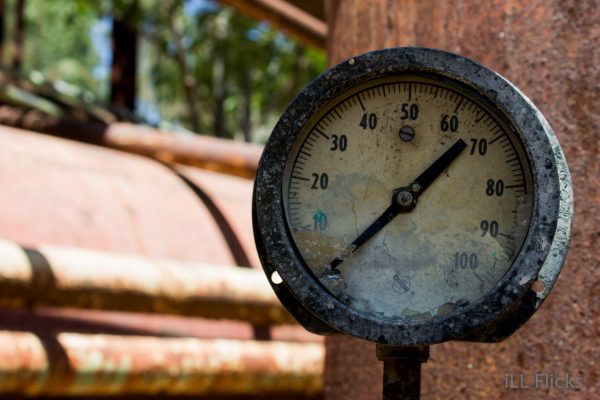 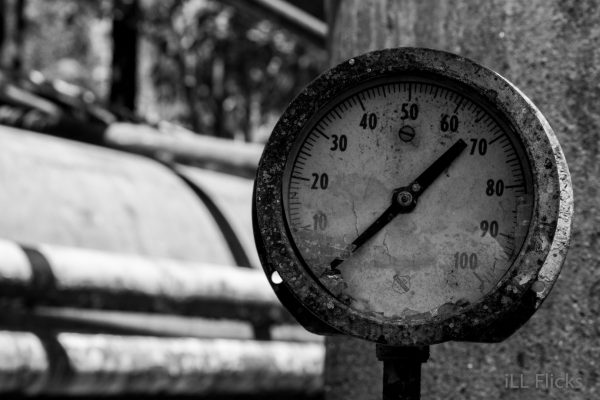 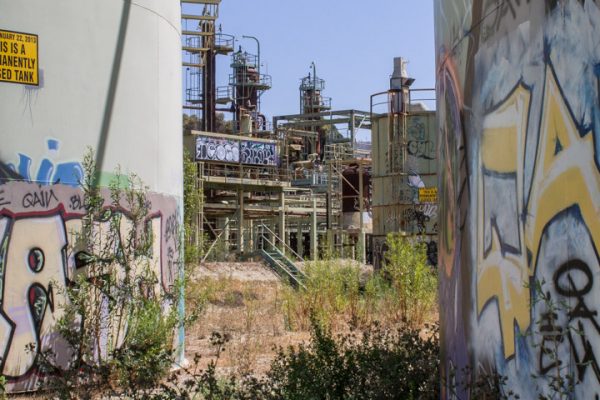 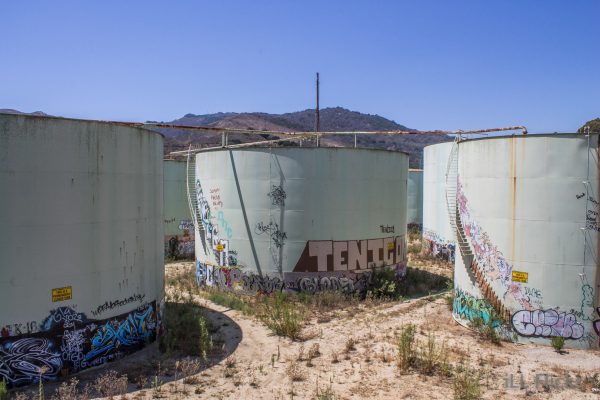 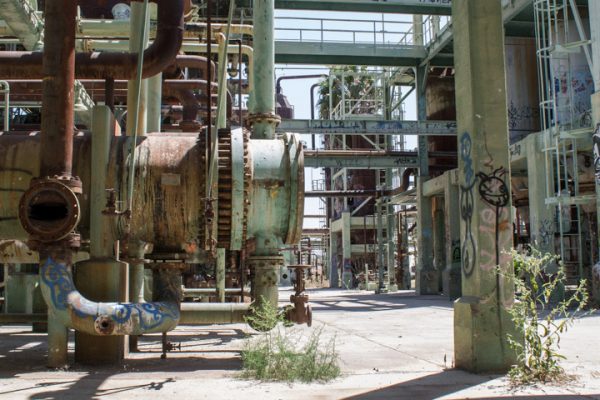 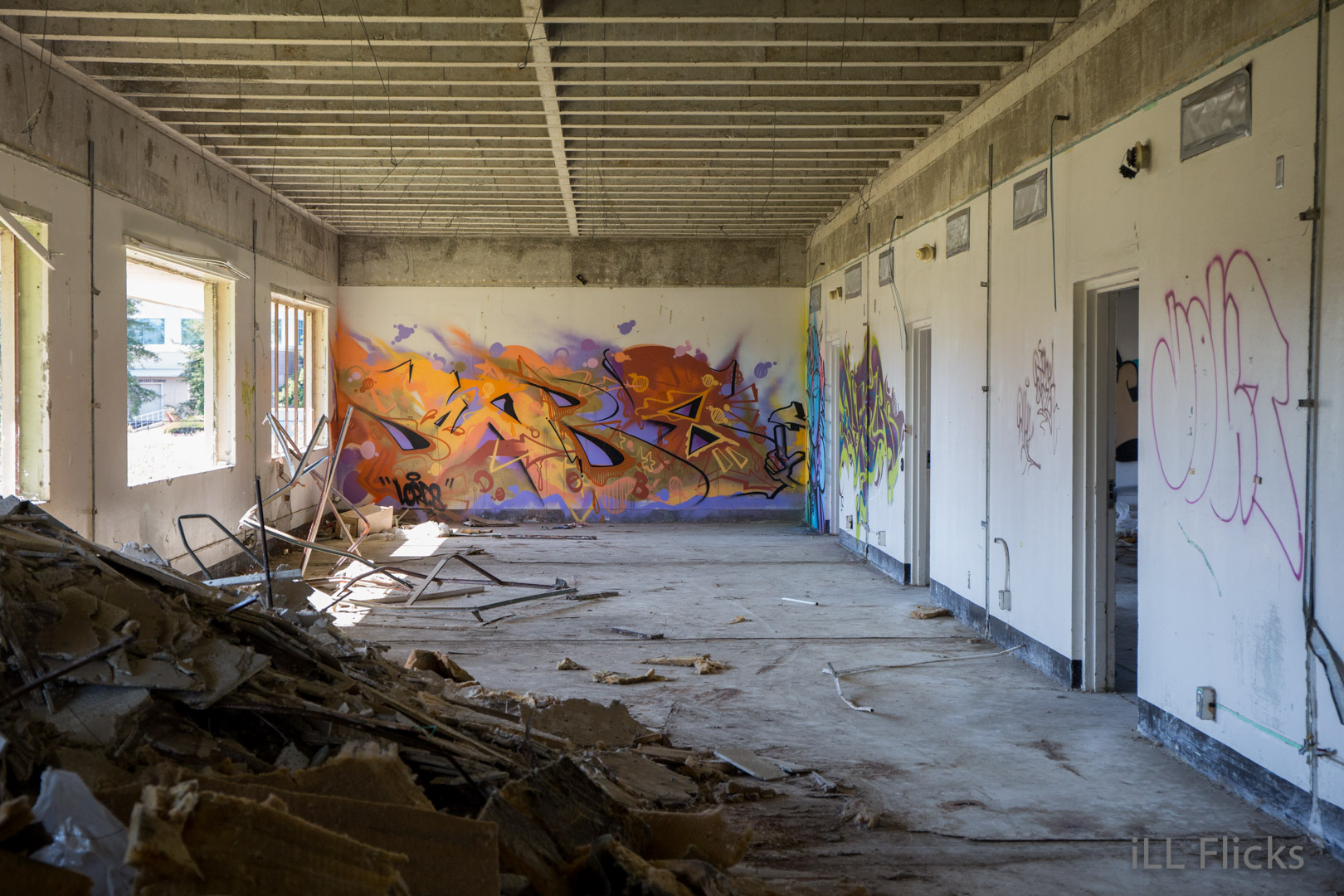